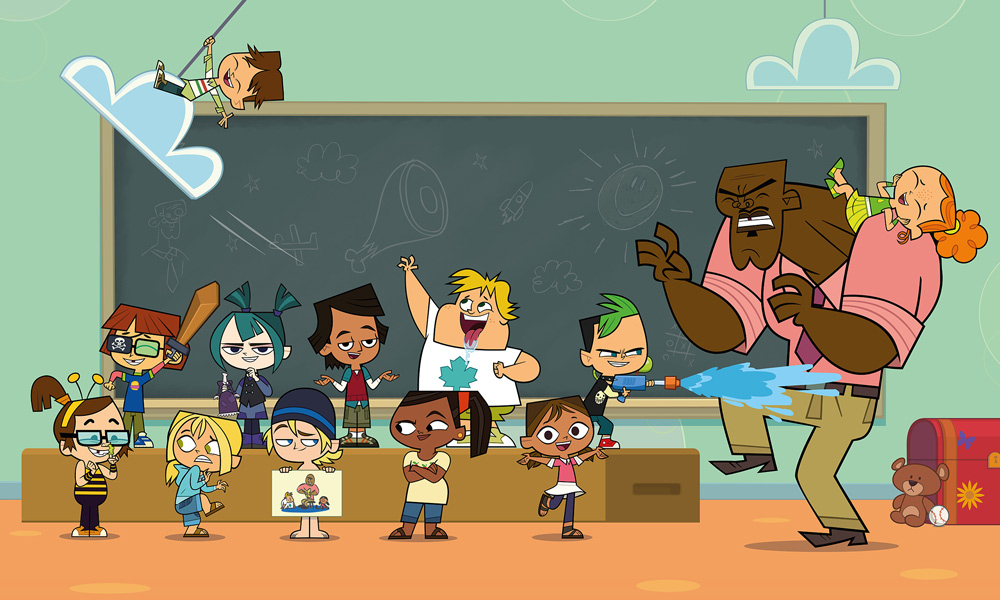 Leading kids’ entertainment specialist CAKE has announced that Total Dramarama, the prequel to the original Total Drama series, will roll out in multiple territories this year.

Following its strong debut on Cartoon Network (U.S.) and TELETOON (Can.) in 2018, Total Dramarama is set to air on Cartoon Network in Germany, Austria, Switzerland, Benelux, Eastern Europe, Latin America and APAC, as well as premiering in the U.K. on POP, in France on Teletoon and Canal +, Italy on K2 and DeA Kids, in Spain on Super3, in Australia on ABC, and in Israel on Noga.

“We are thrilled with the reception Total Dramarama has received from international buyers,” said Ed Galton, CCO & Managing Director, CAKE. “Young viewers will now have the opportunity to experience the flavor of Total Drama coupled with its hilarious cast of original characters in a totally random take on this hugely popular franchise.”

Produced by Fresh TV, in association with TELETOON and Cartoon Network U.S. and distributed internationally by CAKE, Total Dramarama is now in production on a second series, bringing the total number of episodes to 104 x 11’. The second season is set to debut on both channels later this year.

Aimed at 6-11 year olds, the prequel re-introduces original Total Drama characters as toddlers and places them in a daycare center. With their fully-formed teen personalities still intact, Owen, Courtney, Duncan, Izzy, Beth and Leshawna are wise beyond their years and able to outsmart Chef at every turn in a hilarious series of unpredictable adventures!

The multi-award-winning franchise from creators Tom McGillis and Jennifer Pertsch and first aired in 2007 with Total Drama Island. The first animated reality series for tweens, it was an instant hit and, over 12 years later, continues to generate high ratings, garnering a huge fan following from all over the world. 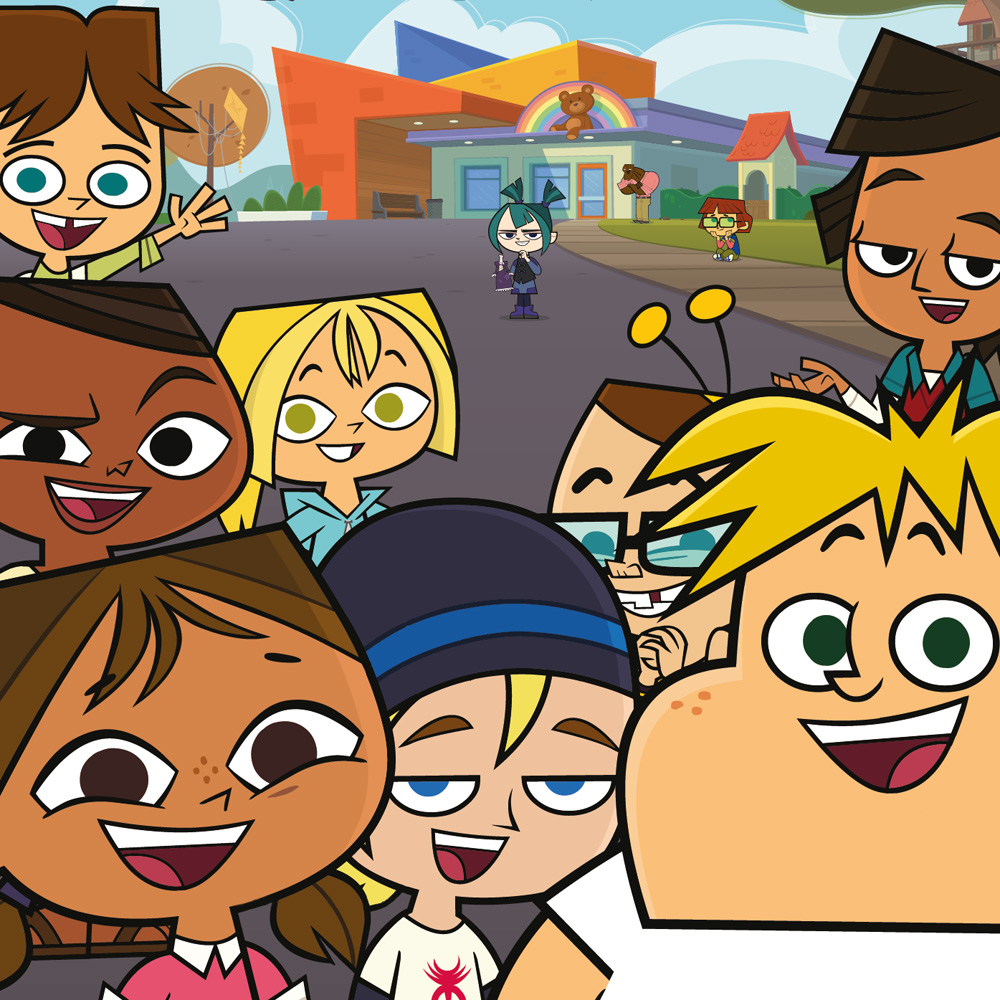