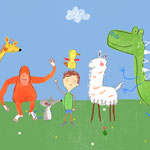 Pablo features a smart and artistic little boy, whose imaginative drawings come to life enabling him to face the Real World with confidence. Pablo is 51⁄2 and on the autism spectrum. Using his magic crayons, Pablo bravely turns his life challenges into fantastic adventures and his feelings into colorful characters with a voice. With the help of his Art World friends Llama, Noa, Mouse, Draff, Tang and Wren, Pablo is better able to make sense of his 5 1⁄2 year-old world.

The series has been devised, co-written and voiced by young autistic talent. Pablo was produced by Paper Owl Films for CBeebies and RTÉJr, in association with Kavaleer Productions and Ingenious, with funding from Northern Ireland Screen and BAI. A second season has been commissioned, with six games and a slate of short films also on the way.

Ed Galton, CCO & Managing Director at CAKE and Exec Producer on Pablo said, “We are thrilled with the international response Pablo has received since MIPCOM. A unique show celebrating creativity, individuality and thinking differently, its message has visibly resonated with broadcasters around the world.” 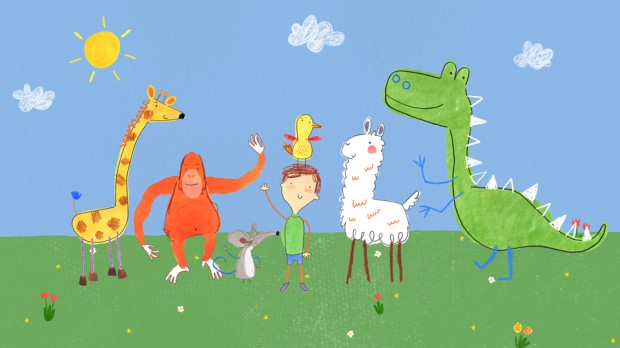