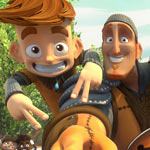 London-based CAKE has scored a slate of sales for the animated chivalric comedy series My Knight and Me, created by French toon powerhouse TeamTO and Belgian producer Thuristar.

“We are thrilled that My Knight and Me has found a home on so many channels after its strong international debut last year and we are looking forward to introducing young audiences to Jimmy, Cat and Henri’s hilarious fun-filled adventures,” said Ed Galton, COO & Managing Director of CAKE.

My Knight and Me (52 x 11’; kids 6-11) follows the adventures of a colorful and charismatic trio of knights as they battle witches, dragons and giants in comic adventures making the Dark Ages a little brighter and a whole lot more fun! The show was nominated for two Emile Awards at the inaugural European Animation Awards last year.

Created and directed by Joeri Christiaen, My Knight and Me is coproduced with Canal+ Family and TéléTOON+ (France), Super RTL (Germany) and VRT-Ketnet and RTBF- OUFtivi (Belgium). CAKE handles all international distribution. 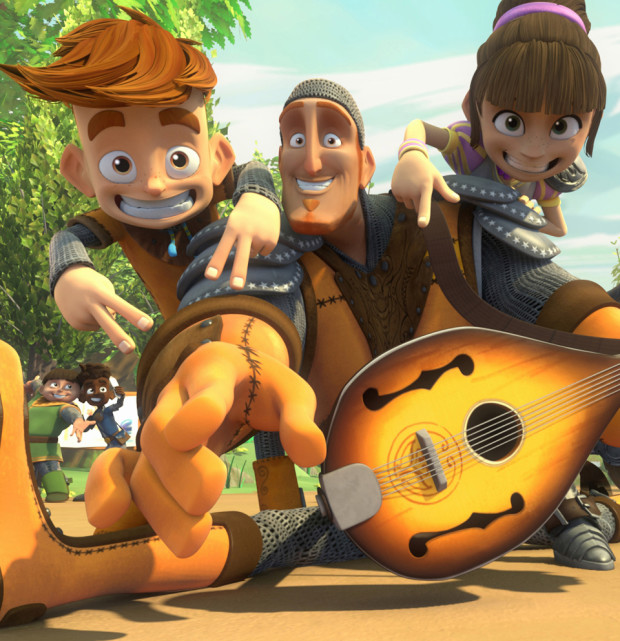