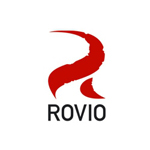 CAKE has entered a distribution deal with Rovio Entertainment to represent its slate of animated content based on the popular Angry Birds brand. Under the agreement, CAKE will rep the entire catalog of shorts, consisting of Angry Birds Toons and its spin-offs Angry Birds Stella and Piggy Tales starring arch nemeses Bad Piggies.

Angry Birds Toons debuted in 2013, building on the brand’s success in mobile gaming, publishing and licensing. The show has aired on TV in over 50 countries as well as on Rovio’s direct-to-consumer video channel ToonsTV. New episodes of Angry Birds Toons and Angry Birds Stella are in production and will launch in September. 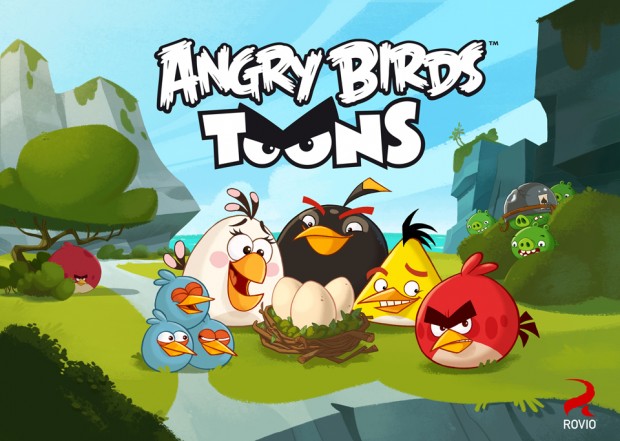