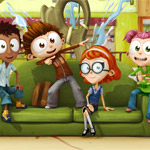 CAKE and Turner’s Cartoon Network have struck a deal for a fourth season of award-winning animated comedy Angelo Rules, co-produced with top French producer TeamTO. The new 52 x 11 min. season will bow on CN (and other Turner Kids channels in select markets) in EMEA and APAC in 2018.

“Angelo Rules has broadcast continuously on Cartoon Network since launch and we are thrilled to team up with them once again on the fourth series, which we will be launching internationally at MIPCOM this year,” noted CAKE’s CCO and MD, Ed Galton.

Since its successful launch in 2010, Angelo Rules has aired in more than 100 countries and has received a number of industry honors, including the Pulcinella for Best Kids TV Series (2011) and nominations at the Int’l Emmy Kids Awards (2013), BANFF World Media Festival (2011), Trickfilm (2013) and Anima Mundi (2012). The property has stretched to three mobile games for iOS and Android, and several mini games.

Angelo Rules is a TeamTO/CAKE co-production with TeleTOON+ in collaboration with France Télévisions and Super RTL and is based on the French series of books Comment Faire Enrager, written by Sylvie de Mathuisieulx and illustrated by Sébastien Diologent. 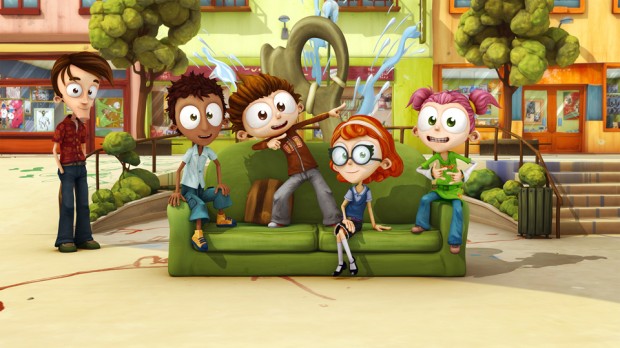