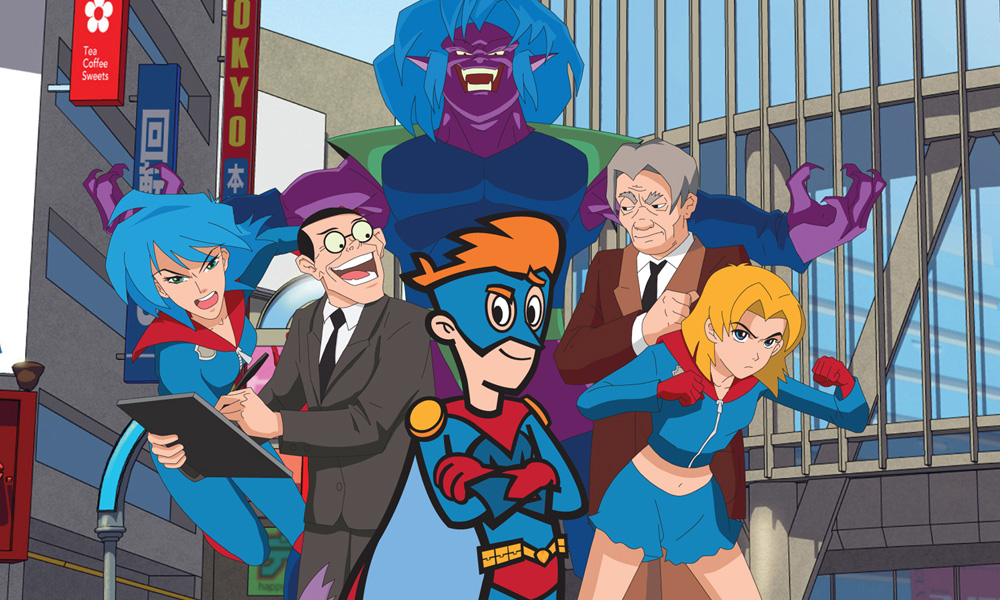 “The Animation Collective library is a great addition to CAKE’s catalogue. With prolific characters and original story-telling, these dynamic properties will appeal to a new generation of kids and tweens as well as original fans and anime lovers and we are looking forward to re-introducing the library to a worldwide audience,” said Ed Galton, CCO & Managing Director at CAKE.

Hit shows include the Emmy-nominated Kappa Mikey (52 x 22’), about a struggling actor who becomes Japan’s biggest anime star. Nickelodeon’s first global acquisition, Kappa Mikey became the network’s highest rated show when it premiered in the US on Nicktoons. Additional titles include Three Delivery (26 x 22’), another top-rated Nicktoons hit; five seasons of Thumb Wrestling Federation: TWF for Cartoon Network US and CBBC UK, where it was the highest rated kids show; and the critically acclaimed preschool series Ellen’s Acres (52 x 11’) for Cartoon Network worldwide.

Larry Schwarz CEO, Animation Collective said, “We’re so excited to be partnering with CAKE to bring the work we’ve done back to viewers and we look forward to being able to continue telling these stories and developing our characters through brand new episodes and seasons.” 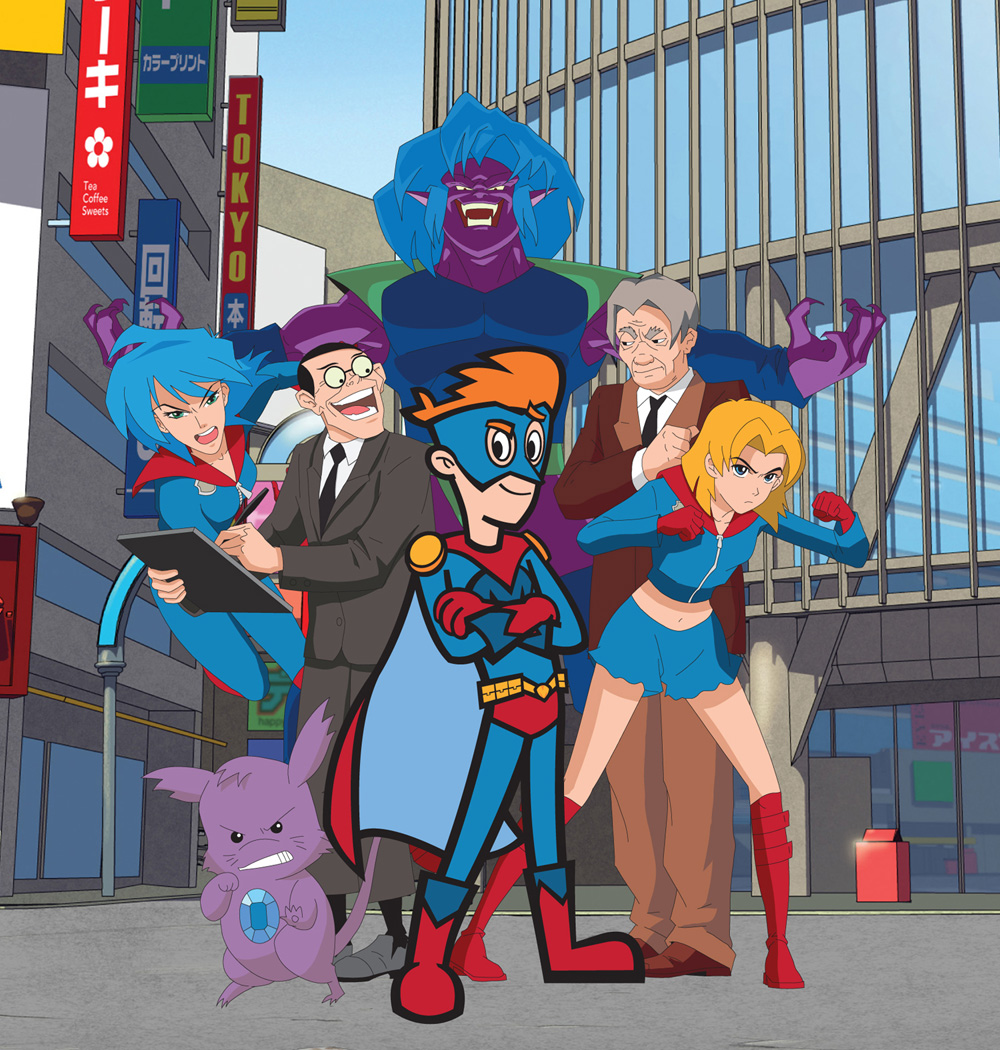