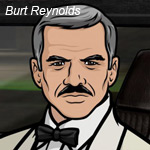 Burt Reynolds has signed on as a guest star in the third season of FX’s hit animated series Archer.

Reynolds will play himself in an episode titled “The Man From Jupiter,” a reference to Reynolds’ home of Jupiter, Fla. In the episode, which will air in January, Reynolds dates Agent Sterling Archer’s mother and boss, Malory – much to Sterling’s dismay.

“I think the only person on the planet who’s a bigger fan of Burt Reynolds than me is Sterling Archer,” said Archer creator Adam Reed.  “Archer constantly tries to imitate Burt and always raves about Burt’s movies and all-around awesomeness.  So to have Burt recording voice-overs for the show was just amazing.” 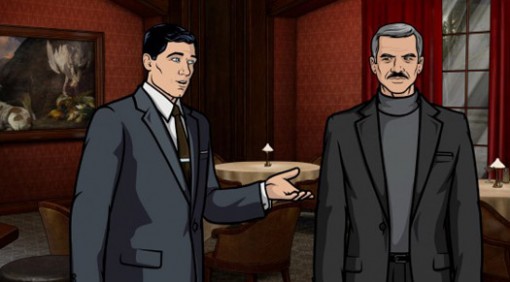 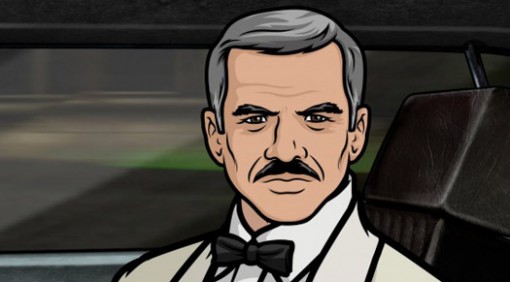 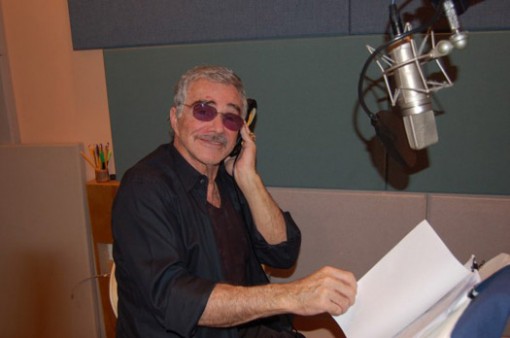 Reynolds’ prolific career in film spans five decades and includes such hits as The Longest Yard, Stroker Ace, The Cannonball Run, Smokey and the Bandit, Semi-Tough, Starting Over, Best Friends, The Man Who Loved Women, The Best Little Whorehouse in Texas, Deliverance, White Lightning and an Oscar-nominated role in 1997’s Boogie Nights. On TV, he won an Emmy for his role on the comedy series Evening Shade and has appeared on such programs as My Name is Earl, Burn Notice, King of the Hill and American Dad!

Archer returns for its third season on FX in January.