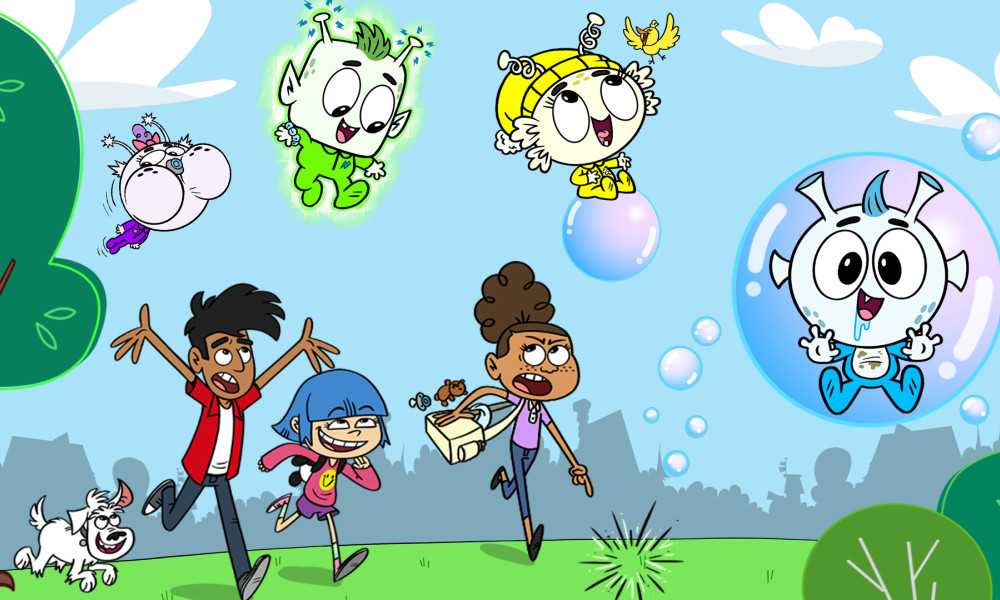 “We are thrilled to be partnering with the incredibly accomplished Lion Forge team on this comical, yet extremely relevant, premise,” says Nancy Koff, Co-Founder and EVP Content Strategy & Global Sales, bulbKIDZ. “The opportunity to play off today’s worldly news on UFOs, and play up related urban myths into the narrative, enhances our ability to think outside the toybox while recognizing that friends come in all shapes, sizes and species.”

“With news stories constantly surfacing regarding declassified government documents and how they spark everyone’s imagination, Alien Baby Sitters couldn’t come at a better time,” says Carl Reed, Chief Creative Officer of Lion Forge Animation. “After knowing Nancy and Kiersten for many years, together with our commitment to diverse content, we are thrilled to be developing this especially timely sitcom under their bulbKIDZ venture.”

Aimed at kids six to 11, the 2D animated series Alien Baby Sitters follows three tweenaged best friends who use their babysitting skills – and the mysterious abilities of four adorable and indestructible alien babies – to protect the small town of Plainview from a group of villainous (and hilarious!) mad scientists. 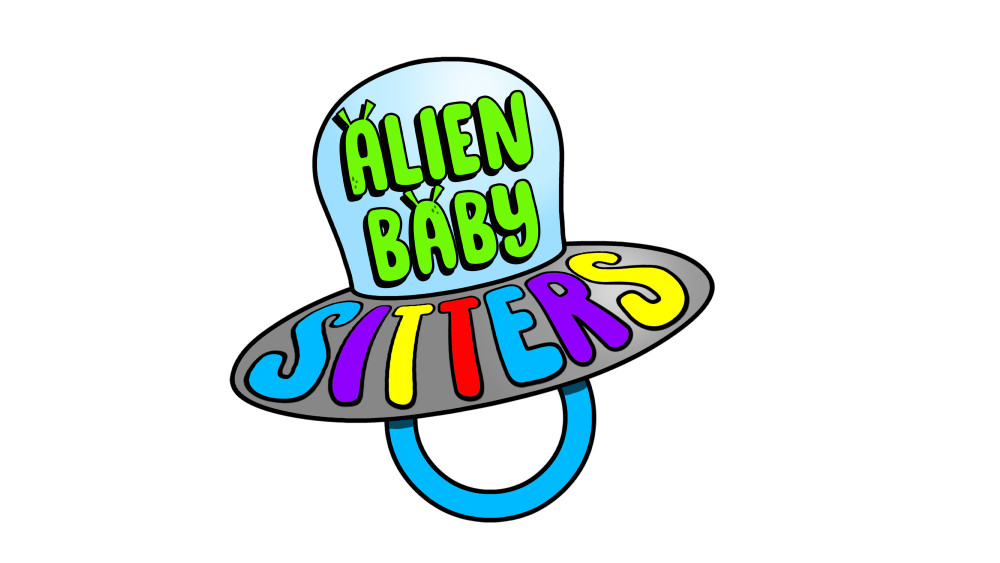 “Alien Baby Sitters is a hilarious mashup of Rugrats meets Power Puff Girls, with a hint of Dexter’s Laboratory,” says Kiersten Halstead, Co-Founder and EVP Creative Development and Global Operations, bulbKIDZ. “We’re taking the global appeal of these classic successes that lacked representation during their heyday and making our original series relevant to today’s landscape. What better way to achieve this than to work with the trailblazing, award-winning Lion Forge.”

“At the heart of our multicultural cast of characters, Alien Baby Sitters proves that entertainment can be found amongst binkies, bottles, and things that go boom!” says Brown.