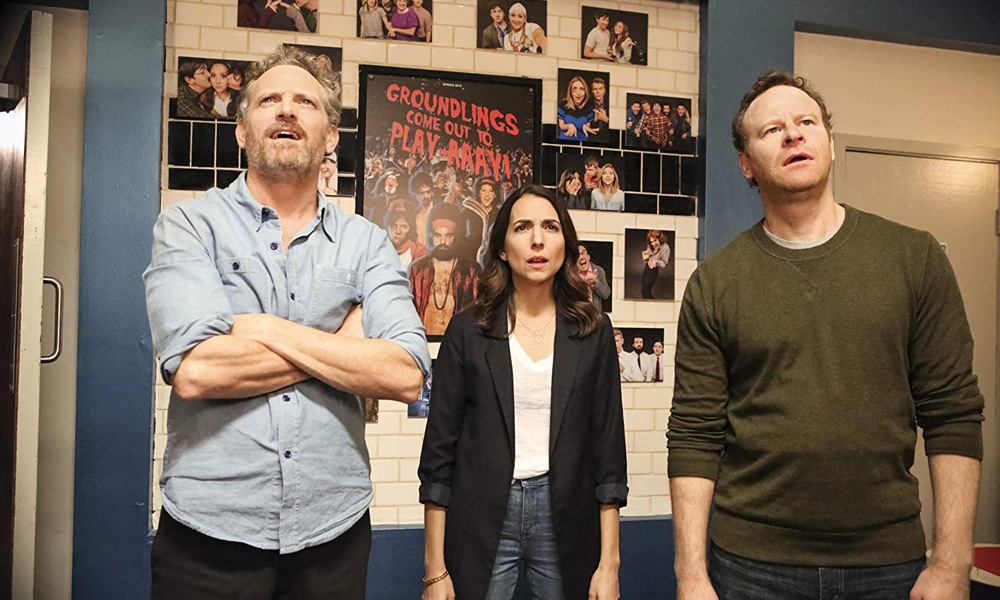 The show centers on two Canadian bird brothers who opt not to follow their flock south for the winter, and instead end up in Buffalo, NY. The story will explore “what it is to be a refugee and to fall in love with this country while pursuing the ‘American Dream’ from every possible angle.”