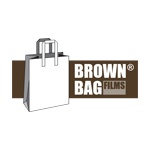 “I am delighted to be here in Smithfield at the opening of Brown Bag Films’ new flagship studio. It is hugely encouraging to see this company move into an expanded space with plans for future job growth,” said Mitchell-O’Connor. “Brown Bag is a great Irish success story since its foundation 22 years ago and is a fine example of what an innovative Irish company can achieve in the global market. This exciting company is successfully competing in the dynamic and very competitive world of creative animation. It is clear to me that this announcement is a further illustration of the range of Irish talent available for dynamic companies across diverse sectors. I wish Brown Bag Films’ and their team every success for the future.”

Brown Bag currently employs 184 creative and production staff in its headquarters in Dublin, a studio in Manchester, England, and an office in Los Angeles. The studio is well known for producing hit animated children’s series Octonauts, Doc McStuffins, Bing and Henry Hugglemonster. The studio is currently producing the CG animated adaptation of Richard Adams’ novel Watership Down for Netflix and BBC.

The company intends to grow its team to 255 employees by 2018 as it continues to expand its global reach. Recruitment is ongoing, with a number of positions currently open. 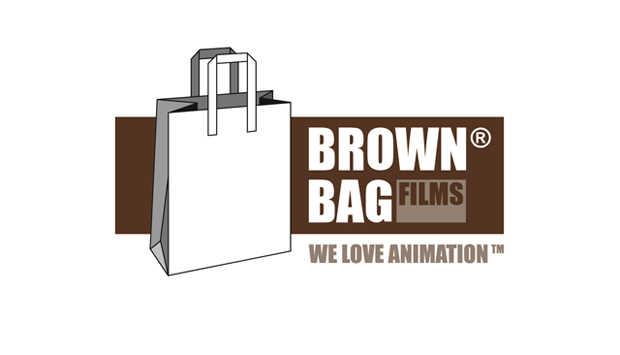