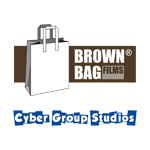 Created and directed by Bronagh O’Hanlon, Gilbert & Allie is an odd-couple supernatural comedy about the sparks and spells that fly when a teenage girl discovers she has wizardly powers. Unfortunately, those powers can only be harnessed in partnership with an ancient and extremely grumpy magical rabbit that just wants to retire.

Produced in France and Ireland, Allie’s adventures as a wizard-in-training facing the everyday challenges of a teenage girl will be animated in CG, while her visits with Gilbert to the magical realm will be created in 2D. 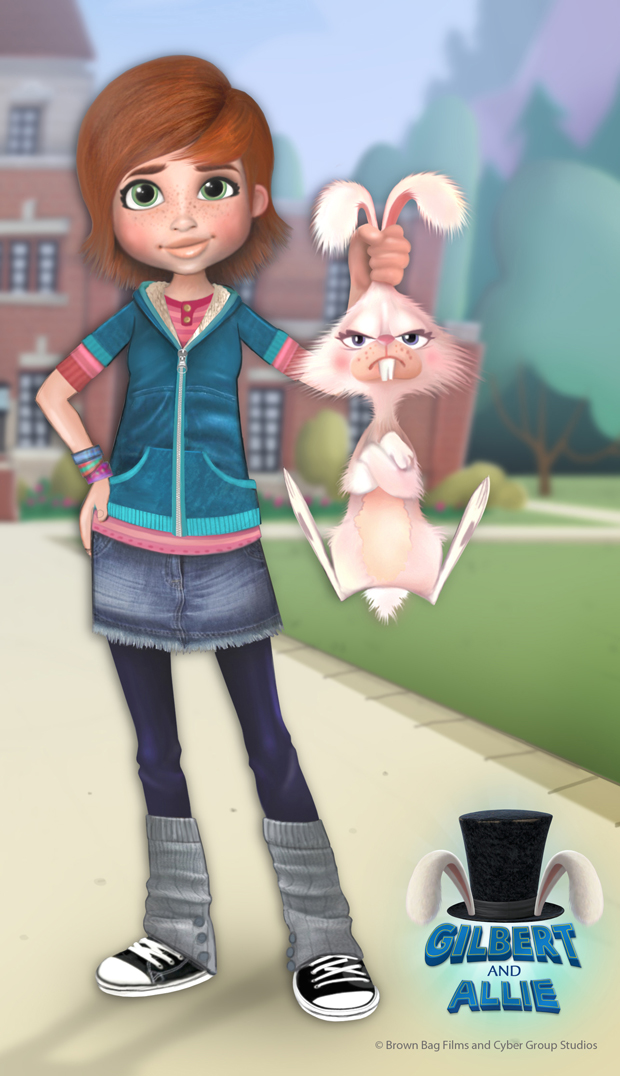