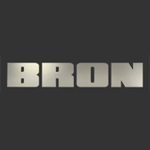 Vancouver-based Bron Studios has launched Bron Animation to develop and produce original kid’s animated intellectual properties for television and film with an emphasis on absurd family comedies. The first project in production is Mighty Mighty Monsters, based on the book series written and created by Sean Patrick O’Reilly. The announcement was made by Bron’s managing director Aaron L. Gilbert.

Mighty Mighty Monsters revolves around a group of classic movie monster kids— Frankenstein, Dracula and Wolfman—who are expelled from monster school and sent to a human immersion program at a “normal” human middle school where they come face-to-face with terrifying “tween” culture! The property is being produced in HD in the form of 2 X 44 minute specials entitled “Halloween Havoc” and “New Fears Eve.”

Leading the company as creative directors are Gil Rimmer, who was most recently with Electronic Arts as Production Designer, and Ben Burden Smith who joined the company from Goldtooth Creative where he was Associate Creative Director.

Said Rimmer, “it is a rare pleasure to build a CG animation company where we place story and visual development in the forefront. We have assembled an amazing mix of creative, production and technical team members allowing us to be independently creative and lead the charge with our first developed property, Mighty Mighty Monsters.”

Mighty Mighty Monsters was developed by Rimmer and Burden Smith with a teleplay written by Scott Olezskowicz (Wingin’ It, Overruled, and Baxter). The property is being brought to life with motion capture and a unique look and cinematic experience unseen in kid’s television. 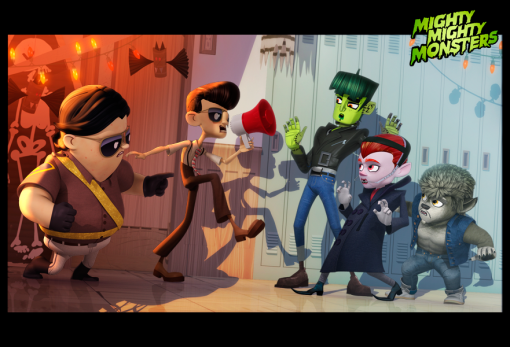 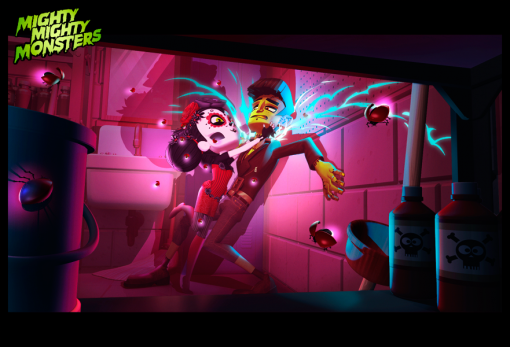 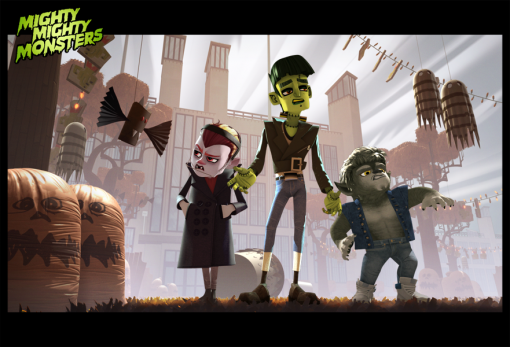