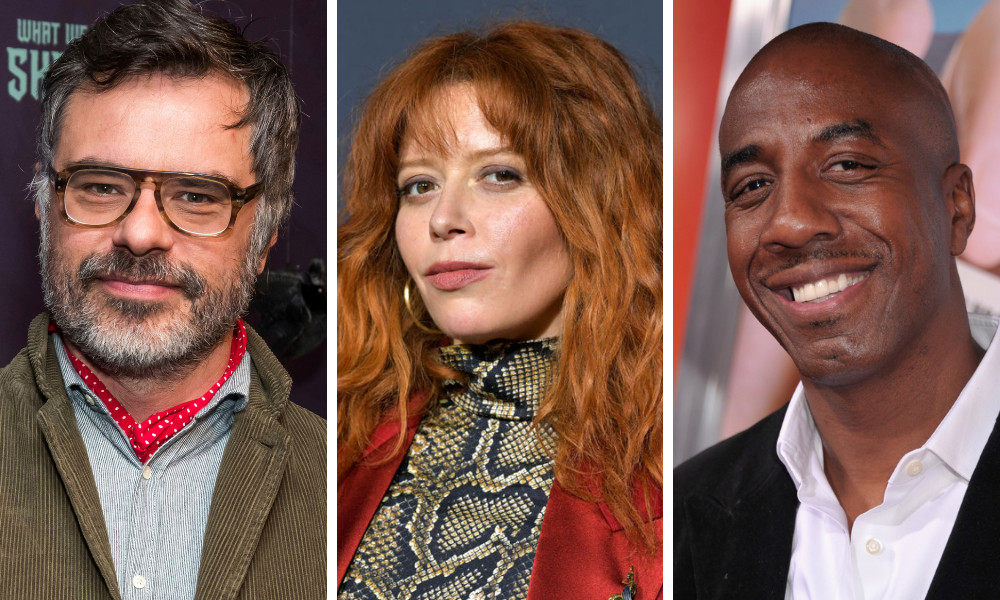 BRON Media’s (The Willoughbys) new animation production outfit BRON Digital, launched in July 2020, has announced the star-powered voice cast for its debut project, Fables. The series will retell classic morality tales like The Tortoise and the Hare and The Boy Who Cried Wolf for the 21st century, and will be augmented by an immersive online community as well as interactive games.