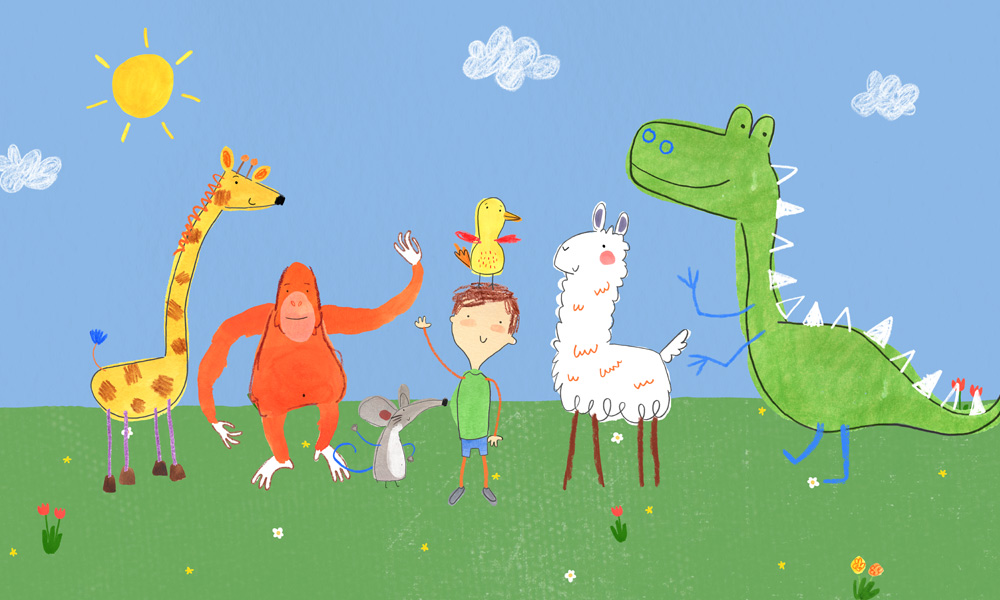 CAKE has announced a number of deals for its selection of hit animated series to key broadcasters across Asia, ahead of the Asia Television Forum next week.

Meanwhile in Thailand, True Corp licensed Pablo and Olobob Top in a package which included all Angry Birds TV content and Christmas special Frozen in Time.

Bianca Rodriguez, Head of Sales at CAKE said, “We are delighted to see how well the CAKE catalogue is travelling in Asia and we are looking forward to meeting with our partners as well as forging new relationships at ATF next week.”