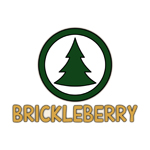 In the premiere episode, “Obamascare,” President Obama visits Brickleberry to honor Woody’s 30 years of perfect attendance as a park ranger and true to Brickleberry form, pandemonium ensues. After Woody is accidentally shot, Steve volunteers to be part of a very unique solution, and Bobby Possumcods, angered by Obamacare policies, creates his own backwoods healthcare plan. 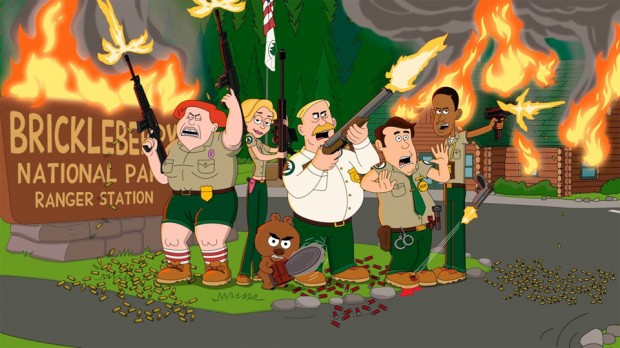