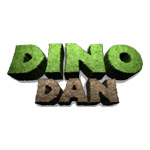 YLE in Finland has picked up the the hit children’s series Dino Dan, it was announced by Nat Abraham, Breakthrough’s president of distribution.

Targeting 4-7-year-olds, Dino Dan is a CGI and live-action adventure series that centers on a 10-year-old boy whose every waking moment is taken up with dinosaurs, using his vivid imagination to bring them to life. In each episode, Dan spins an everyday situation into a dino adventure by imagining photo-realistic, prehistoric creatures into normal life.

“We look forward to including Dino Dan in our programming line-up,” said Vicky Schroderus, YLE’s acquisitions exec. “Dinosaurs continue to fascinate children and this unique series succeeds in bringing these ancient creatures to life in a completely vibrant, educational, and often magical way.”

Production for the second series of the show began in March 2012 for Nick Jr. and broadcasters around the globe. 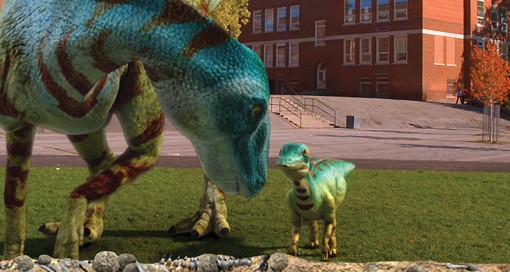