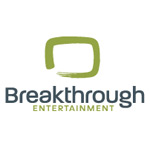 The first broadcaster to air the show is Canadian public broadcaster CBC, which developed the series with Breakthrough, and will debut it in September 2013. Breakthrough Entertainment will introduce the series to the market at MIPCOM 2012. Little Airplane Productions, which created the concept for The Adventures of Napkin Man, will handle U.S. distribution. The series was created by Little Airplane’s Tone Thyne and Josh Selig.

The Adventures of Napkin Man tells the story of Mister Anthony, a preschool teacher who draws a superhero named Napkin Man for his students. Napkin Man comes to life in an animated world and helps young children better understand and manage their feelings.

Co-creator Tone Thyne said, “Josh and I are delighted The Adventures of Napkin Man is now in the caring hands of our friends at CBC and Breakthrough Entertainment. We truly believe preschoolers’ newest hero will play a significant role in guiding children through their social and emotional challenges and triumphs.” 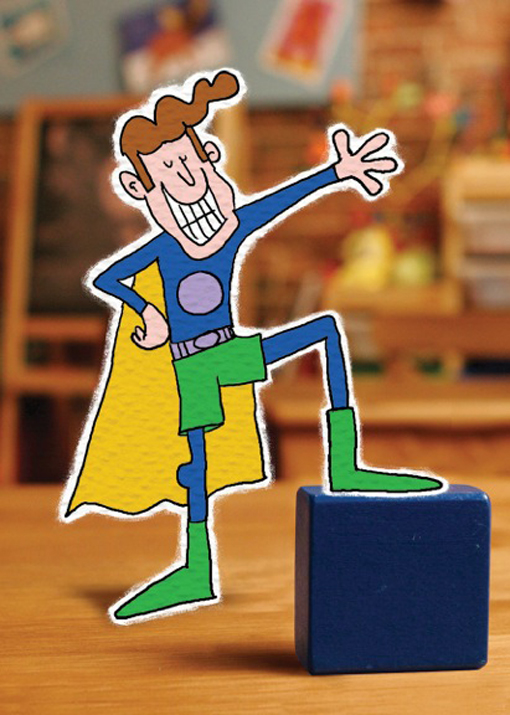 The Adventures of Napkin Man