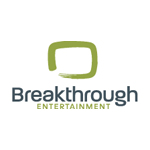 Breakthrough Entertainment is expanding its children’s library with the acquisition of Pirate Express, which will debut at the MIPCOM market in Cannes this month. The 2D animated comedy is produced by Atomic Cartoons (Canada) and Sticky Pictures (Australia) and is commissioned by Teletoon in Canada and Nine Network in Australia.

Pirate Express (52 x 11) follows the escapades of Newt, a 12-year-old boy from Atlantis, who is charged by his self-obsessed father Poseidon with leading the most dim-witted crew on the seven seas and helping the marauding mariners change their ways. He has to contend with the ousted former leader Captain LaPoutine and his salty shipmates Armando, Burt, Booli and Spewey the penguin as they travel the seven seas, plundering adventure and comedy along the way. 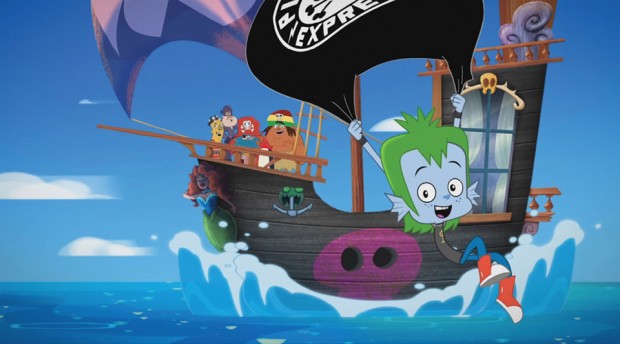