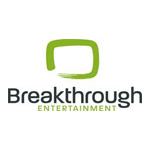 Two executives at Toronto-based Breakthrough Entertainment have acquired stakes in the company, which produces animated content such as the TV series Rocket Monkeys and Mother Up!

Nat Abraham, president of distribution, and CFO Michael McGuigan have joined Breakthrough founders Ira Levy and Peter Williamson as partners in the company, which is celebrating is 30th anniversary this year.

Abraham joined the company in 2006, while McGuigan began in 1999. The four partners will jointly determine the direction of Breakthrough. 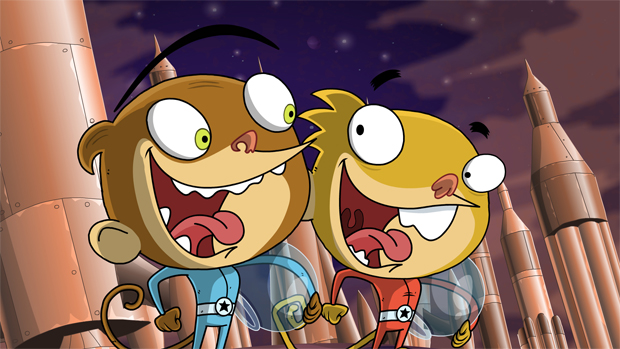