BRB Internacional’s new animated series Zoobabu, which contains 3D stereoscopic riddles for youngsters is having a great month. The entertaining toon is set to air on Disney in Japan, Canal+ in France, RAI in Italy, Pixel in Ukraine, Discovery Kids in Latin America, Minika in Turkey and Al Jazeera in the Arab countries. Orange operator, as well, has purchased the series rights to broadcast stereoscopically in different territories. It will also be available in open broadcast-format on Canal Clan-TVE, in Spain in November.

Coproduced by Screen 21, Televisió de Catalunya and Image In, Zoobabu (104×2’) brings to life over a hundred animated riddles in 3D stereoscopic. Throughout each episodes, kids will get clues about a hidden animal inside a magic box. Step-by-step, and clue-by-clue, kids will discover the identity of the animal inside the box. 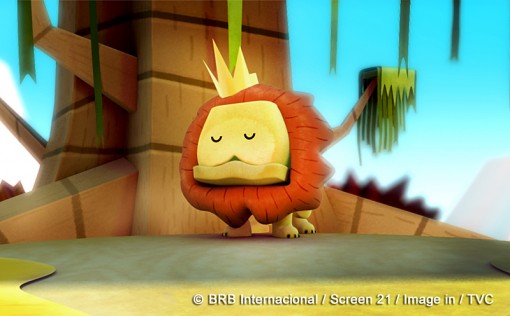