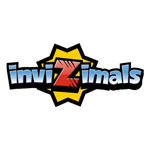 BRB and Sony Computer Entertainment Europe will present at MIPJunior the pilot for Invizimals, an animated series based on the hit videogame. Based on the PSP game created by Novarama, the series will incorporate enhanced-reality techniques that will allow viewers to do things like unlock additional content via PlayStation Vita portable consoles.

Screen 21 is working on the project, which will be comprised of 26 half-hour episodes aimed at ages 6-11. It is set to premiere at the end of 2013. The Invizimals game franchise, which includes Invizimals, Invizimals: Shadow Zone and Invizimals: The Lost Tribes, has sold more than a million units in Europe to date.

BRB Internacional, which manages the Invizimals brand in Spain and Portugal, plans to market the rights to the series Invizimals on a global level. MIPJunior is set for Oct. 6-7 in Cannes, France. 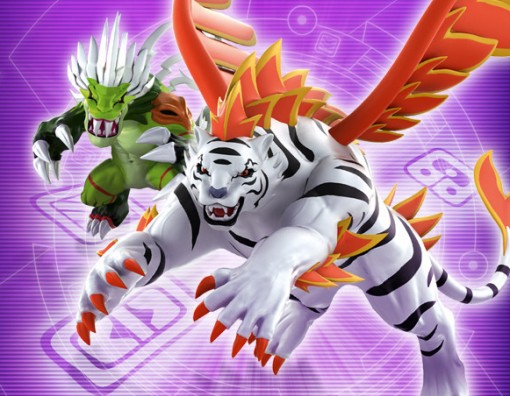