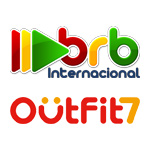 Spain’s BRB Internacional has inked a deal with global entertainment company Outfit7 to produce a new 3D animated series called Talking Tom and Friends (52 x 11). The show targets kids 8-12 and is based on the record-breaking interactive entertainment app of the same name. A trailer for Talking Tom and Friends will debut at the MIPTV market in Cannes, France (April 7-10).

The series centers on Talking Tom and his posse of lovable friends, who have made the leap from the digital world to the small screen while maintaining their distinctive sense of humor and original design. Talking Tom and Friends is being co-produced by BRB’s creative studio Screen 21 and Outfit7 and will be distributed worldwide by BRB Internacional.

The app, which allows users to converse and interact with the animated kitty characters, was created in 2010 and has since been featured on ABC’s Modern Family, NBC’s Today Show and at the 2013 White House Easter Roll. The Tom and Friends characters have garnered 1.5 billion downloads in over 230 territories and enchanted 500,000 YouTube subscribers and 10 million Facebook fans. 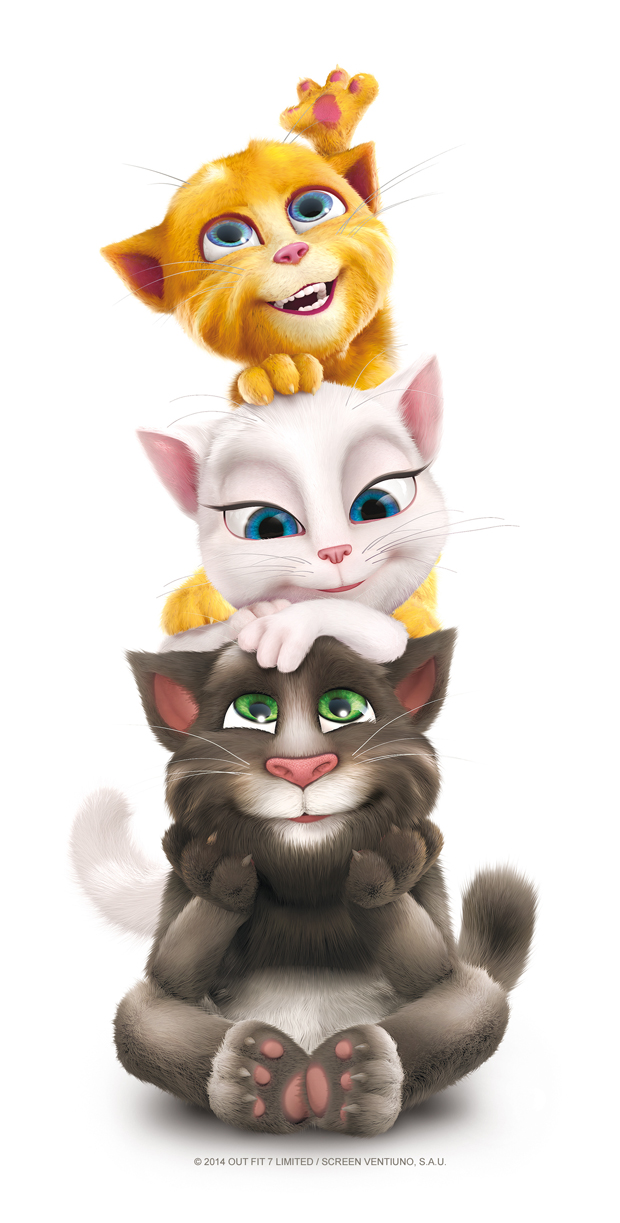