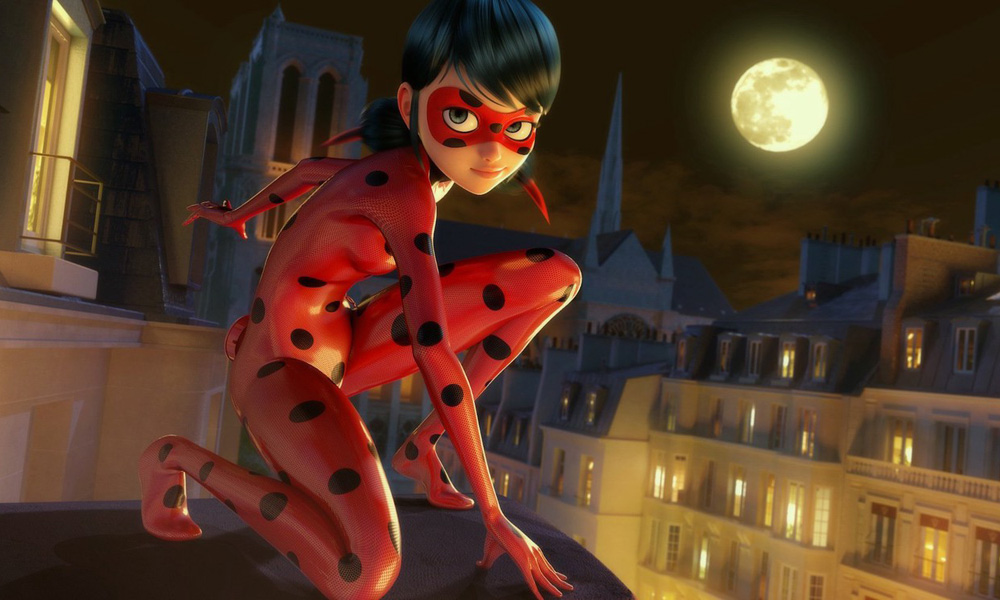 Brazilian kids’ network Gloob has formed a strategic partnership with ZAG Entertainment and Method Animation. ZAG’s Miraculous Tales of Ladybug & Cat Noir has proven a hit worldwide, and helped spur Brazil to be one of the world’s leading animation markets. As a result, national exclusive broadcast distributor Gloob has signed on to co-produce the fourth and fifth seasons of the superhero series, and play a more active role in the show’s artistic development.

Sure to excite Brazilian “miraculers,” as the show’s fans are called, the fifth season will introduce a Brazilian character to the Miraculous team of superheroes, joining Ladybug and Cat Noir in their fight against the evil forces threatening the city of Paris. The new episodes, co-produced by Globo Group’s Children’s Unit, will begin airing in 2020.

“ZAG produces incredible animations that are aligned with the editorial identity of our channels. It has good stories and strong characters that present important values for the healthy development of our public, such as empowering kids, respect for differences and the importance of collaboration and teamwork for solving problems,” said Tatiana Costa, channel director, Gloob and Gloobinho. “Gloob’s joining the coproduction of Miraculous Ladybug represents the consolidation of this strategic partnership with ZAG and Method in Brazil, leading animation producers, which reaffirms the importance of the Children’s Unit of the Globo Group in the market and ensures the development of other attractions that reach Brazil with exclusivity.”

The strategic partnership also ensures for Gloob the co-production of Power Players, a new animation from ZAG and Method, which should premiere in 2020. The deal also includes licensing rights for Power Players products in Brazil.

Gloob already holds the rights to Miraculous Ladybug, which is one of the pillars of the channel’s licensing team. Since 2015, when it debuted in the portfolio, more than 58 million products have been sold nationally under the brand, which is the most preferred of girls from age six to 12 in the country (per the Personagens 2019 Survey conducted by Play).