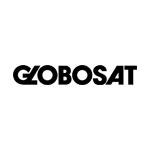 PGS Entertainment is continuing the sales streak for Bagdasarian Productions’ new and updated ALVINNN!!! and The Chipmunks at this year’s MIPCOM, having licensed two seasons of the series (104 x 11) to Brazilian Pay TV satellite broadcaster Globosat. PGS represents the show around the world, excluding U.S. and France, where it was commissioned by M6.

ALVINNN!!!! and The Chipmunks is written, produced, voiced and directed by Janice Karman, who owns the franchise with her husband Ross Bagdasarian — the couple also produced the hit 1980s Chipmunks TV series and the three Chipmunks movies. The new show is being produced in collaboration with OuiDO! Productions. Globosat will debut ALVINNN!!! on its kid friendly Gloob channel across Brazil and support the launch with an extensive marketing campaign on-air and in print. 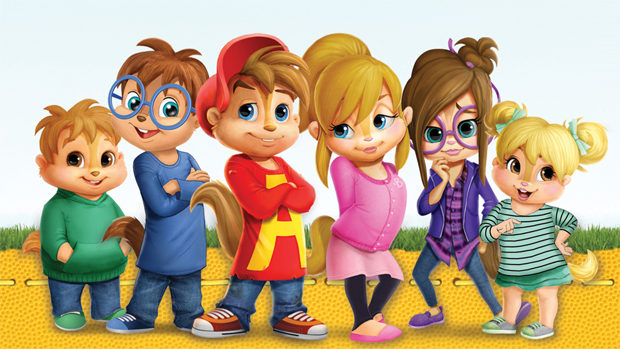