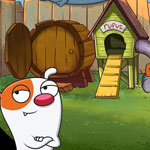 Having launched on Disney XD in Brazil in January, 2D buddy comedy Boris and Rufus (26 x 11’) will be expanding its reach across the continent when it debuts in more than 40 Latin American countries on Monday, April 2. The first season, dubbed into Spanish, will air Monday through Friday in these countries.

Produced by Blumenau, Brazil-based Belli Studio, Boris and Rufus revolves around an unusual pair of pals: a surly dog and a playful and clever ferret, who are best buddies, live in the same yard and enjoy awesome adventures in both the real and virtual worlds along with a crafty, competitive cat named Leopoldo who lives in the mansion next door. On top of its broadcast expansion, the series has been selected for the Chilemonos animation festival, taking place May 8-13 in Santiago, Chile.

Executive producer Aline Belli said that the partnership with Disney realized a long-held aspiration for the studio, and that the channel has helped at every step from scripting through translation, dubbing and going to air. Belli hopes to continue to introduce Boris and Rufus to viewers around the world and build on its success by creating and producing more original animation. The series was produced with a team of more than 90 artists, crew and staff.

Founded in 1999, Belli Studio is an independent producer of animation, design and illustration which has worked on titles like Fishtronaut and My Big Big Friend. More information at bellistudio.com. 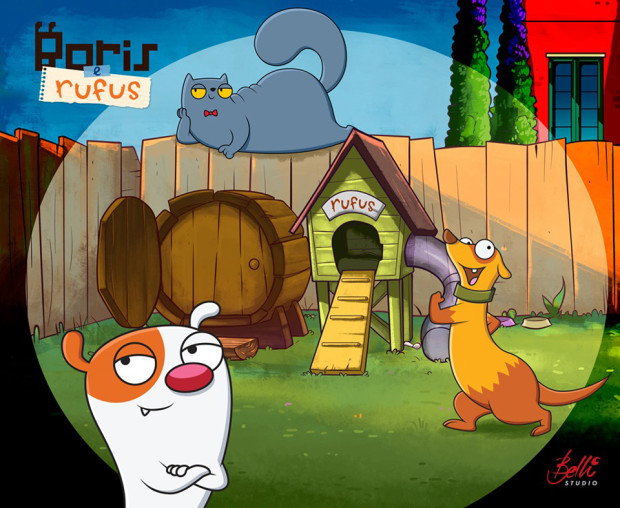