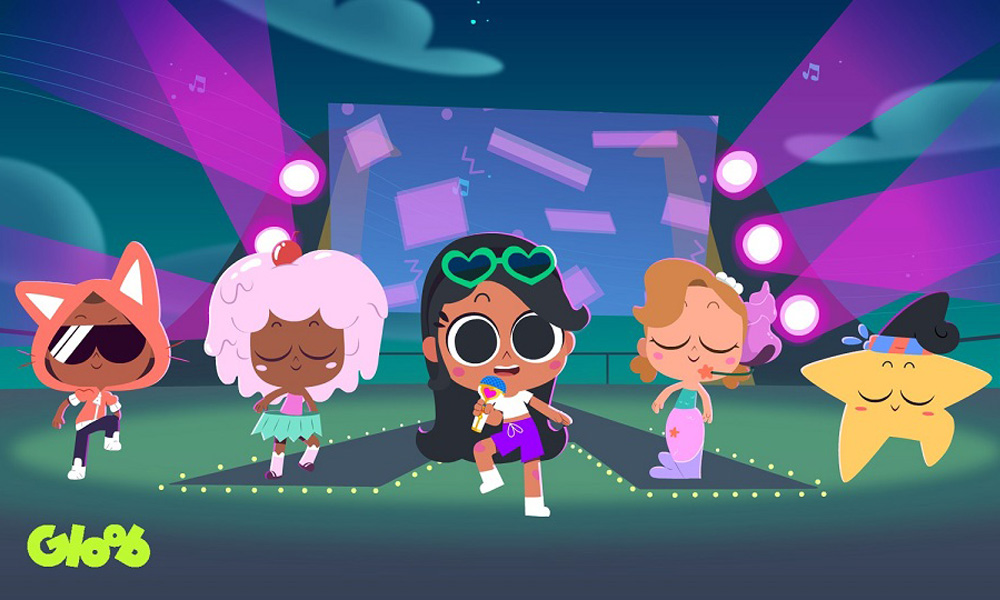 Award-winning Brazilian pop music artist and actress Anitta (one of the hosts of Mexico’s The Voice) is trying on a new look in her animated preschool series Anittinha’s Club. The Children’s Unit of Globo Group (formed by Brazil’s Gloob and Gloobinho channels) will launch the show for the global market this fall.

Anittinha’s Club was conceived by the artist herself, who has also signed off on the production. The animation, as well as the scripts, were created by Birdo Studio — one of the top animation shops in Brazil. The first season will feature 10 five-minutes episodes divided into two parts: the story, which will center on topics such as healthy eating, the environment, sleep time, the community and more; and a musical number, always with an original song performed by Anitta. New episodes are already confirmed for 2019.

Gloob will handle international distribution of the series, selling at upcoming international markets beginning with MIP Cancun in November.

Watch: Del The Funky Homosapien Guests on ‘Craig of the Creek’ Oct. 1
The Force Is Alive (and Animated) in ‘Star Wars Resistance’