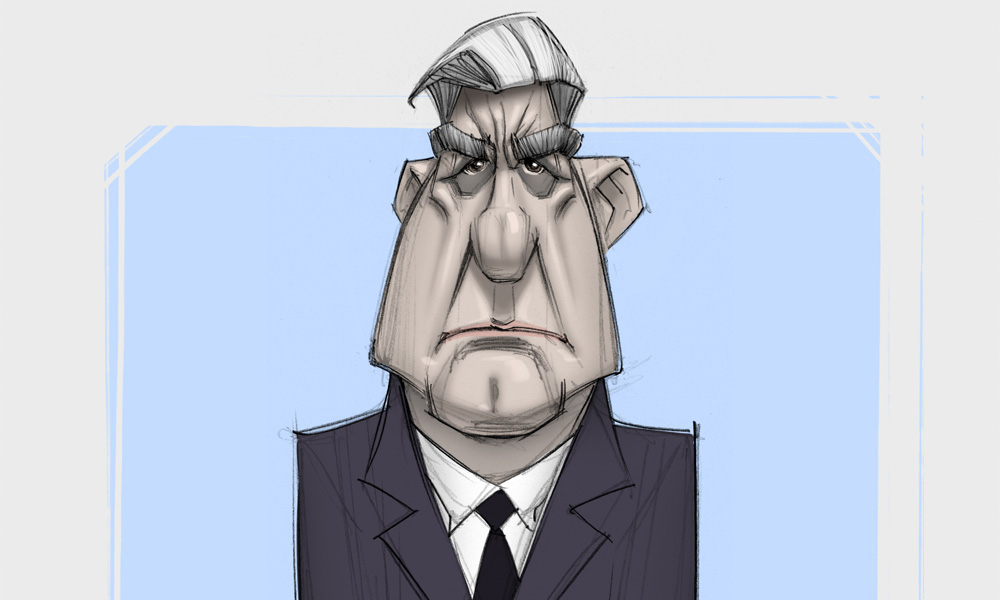 L.A.-based Brain Zoo Studios and Julian August Productions are working on The Mueller Report: An Animated Series. The topical animated TV series hopes to make the report’s findings more accessible to the public. In the coming weeks, the partnership will launch a crowd-funding campaign through Kickstarter.

“Erick and I have received much positive feedback on the project. The report is a long legal document, and people have busy lives. We believe combining education and entertainment is the best way to communicate what is in the report to the general public.” said, Mo Davoudian, the Emmy-winning producer at Brain Zoo Studios and Julian August Productions.

“Mo and I feel it’s our patriotic duty to make this series and we believe everyone needs to know what is in the report. We have found others who feel this project is important, including Emmy-nominated voice actor John Di Domenico who will be the voice of Trump.” said, Erick Armelin producer at Brain Zoo Studios and Julian August Productions.

Actor John Di Domenico has been seen and heard as Trump since 2004 on
television, feature films, podcasts, web series, apps, games and hundreds of live shows around the world. For more info visit www.brainzoostudios.com 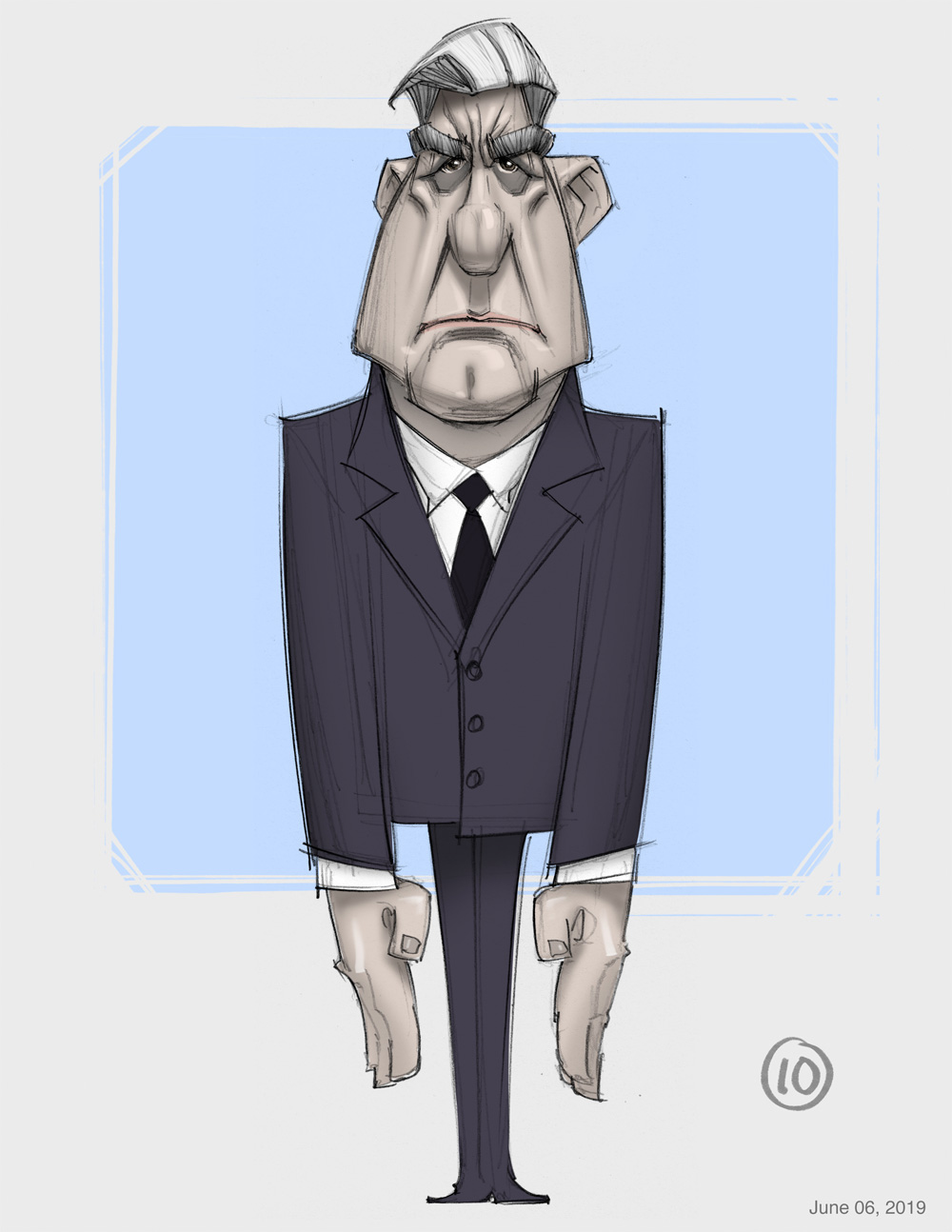