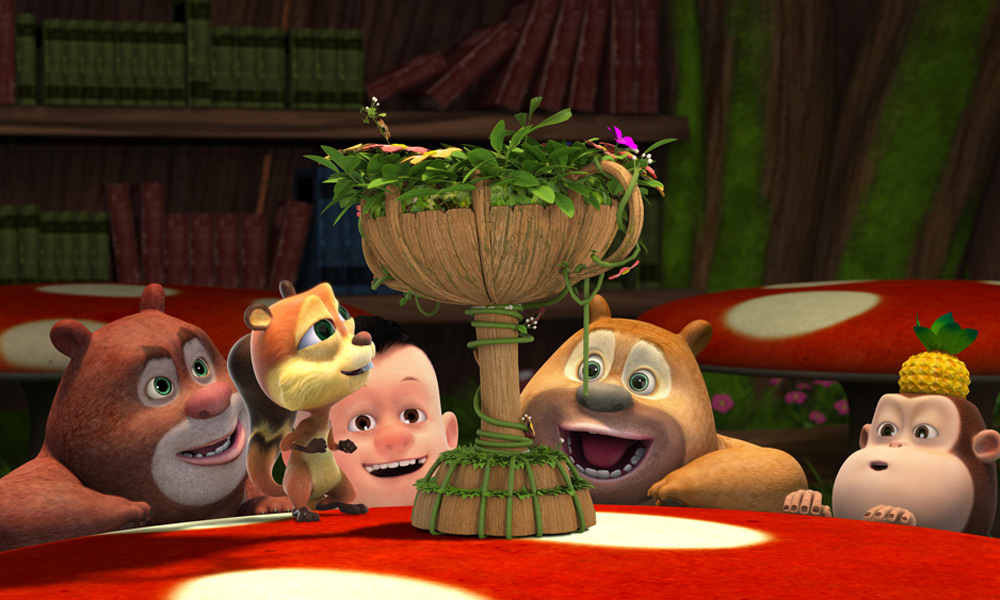 Fantawild Animation’s preschool series Boonie Cubs is winning over Malaysian audiences. Airing on Astro, the biggest television network in the country, the first and second seasons of Boonie Cubs achieved a total reach of 340,000, or a rating of 14.6%. The series originally premiered on China Central Television Kids Channel (CCTV Kids) in 2017 and it ranks among the most watched animated series in China, with total views for two seasons hitting a whopping 11.6 billion in early May 2019.

“The edutainment series really travel well around the world!” commented Allen Lo, Senior Director of International Business. “The secret to this is making really adorable characters, and telling stories that truly relate to the young audience.”

The series team up follows Astro’s airing of Fantawild’s feature film Boonie Bears: To the Rescue! last year. This first movie in the popular franchise overwhelmingly outperformed others on the channel.

A spin-off of the popular Boonie Bears brand (distributed to more than 100 countries worldwide), the Boonie Cubs cuddly preschool-friendly adventures have already bowed in Hong Kong, Taiwan, Thailand and Indonesia, with further territory rollouts in the works. Based on the success of the first two seasons, Fantawild is preparing a third, which will debut on CCTV Kids later this year.

Boonie Cubs is set in the Pine Tree Kindergarten, where the young characters learn in fun and exciting ways, explore the wonders of nature and science while cultivating a zest of life.