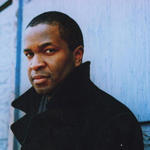 Alan Robert, creator of the IDW graphic novel Killogy, has teamed up with with The Boondocks executive producer and writer Rodney Barnes to develop the comic for an animated series.

Barnes and Robert will serve as executive producers on the series, with Barnes penning the screenplay for the pilot.

Celebrities Frank Vincent (Goodfellas, Casino, The Sopranos), Marky Ramone (Rock and Roll Hall of Fame inductee, The Ramones) and Brea Grant (Heroes, Dexter), who all appeared as main characters in the graphic novel, will now lend their voices to the show. Producers Chris White (My Super Psycho Sweet 16 franchise) and Jeff Mazzola (Descent) are also on board.

Killogy tells the tale of a group of murderers who inadvertently unleash an ancient voodoo curse upon New York.

“For me, it’s all a bit surreal,” says Robert. “I basically get to mash-up some of my favorite childhood heroes, throw them into these outrageous situations, and sit back and imagine what happens next.” 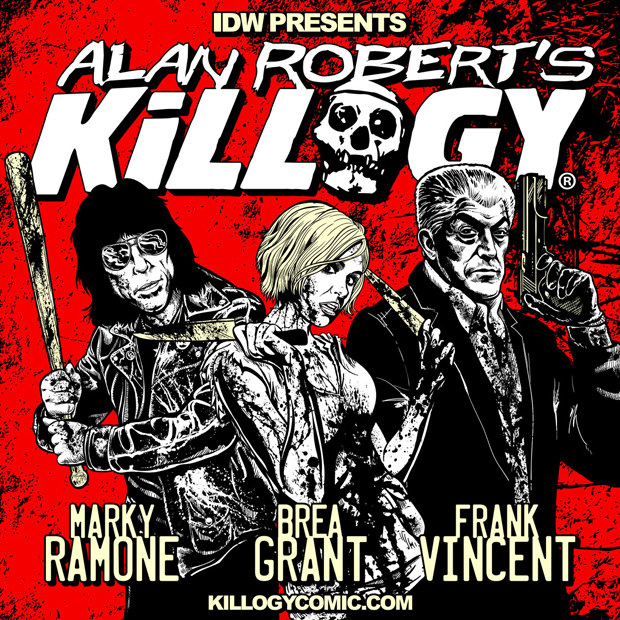