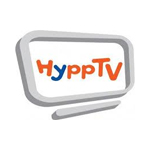 Turner Broadcasting’s Boomerang has launched in Malaysia on HyppTV, with a two month free preview available as of August 1. Available in both English and Bahasa Malaysia, the all-animation channel launches as part of HyppTV’s Jumbo Pack, and will also be available a-la-carte. Plans to roll out a complimentary app for mobile hosting videos and games are in the works.

Viewers in Malaysia can expect a surge of new shows and episodes of familiar favorites this year, including new Warner Bros. Animation series Wabbit and Bunnicula. Boomerang offers exclusive, first-run content as well as timeless favorites like Tom and Jerry, Looney Tunes and Scooby-Doo, plus acquisitions like Garfield, My Little Pony and Turbo FAST. 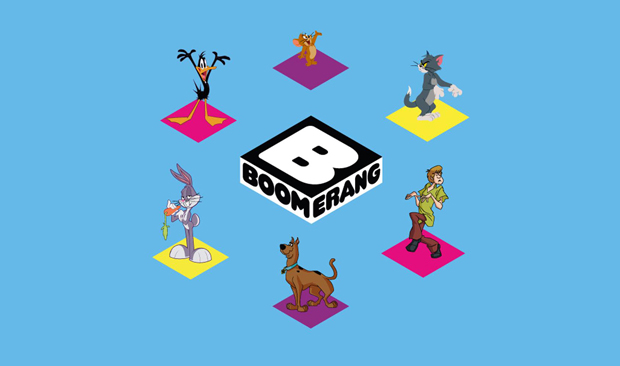