Retro toon channel Boomerang is getting a jump start on the Thanksgiving Holiday with a week long family programming event including specials, mini-marathons and holiday classics that will be topped off by the network premiere of Dr. Seuss’ Horton Hears a Who! The Chuck Jones-directed 1970 animated special will air on Wednesday, November 23 at 4 p.m. and Thursday, Nov. 24 at 9:30 p.m. The Dr. Seuss tale will be preceded both nights by the 1972 holiday classic The Thanksgiving That Almost Wasn’t.

“Horton Hears a Who! ranks among the all-time greatest and most beloved animated specials ever created for television,” said Stacy Isenhower, senior vice president of programming and scheduling for Boomerang and Cartoon Network. “We’re delighted to offer it to families of all ages this Thanksgiving, without commercial interruption. Along with our other literary specials this year, also based on classic stories, and holiday favorites, we’re ringing in the holidays with programming kids and parents can enjoy together.” 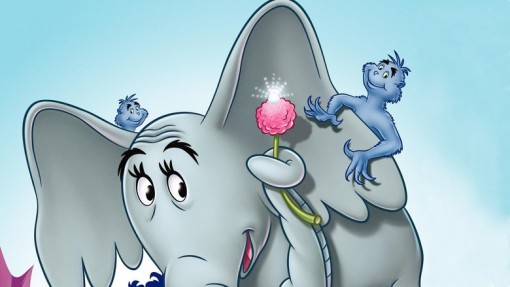 Dr. Seuss’ Horton Hears a Who!

Ralph Bakshi and the Canadian Caper, Part 3 of 3
Fan-Created Assassin Cat to Debut on ‘Adventure Time’