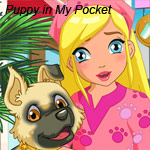 MEG Toys and Mondo TV’s Puppy In My Pocket: Adventures in Pocketville has found a good home on Boomerang. The 2D-animated series, which is based on a popular toy brand, already airs across Europe, the Middle East, Africa and Pan-Asia on Turner outlets. The show will begin its U.S. Boomerang run in early 2012.

Puppy in My Pocket brand from MEG is a co-production between Mondo TV, Giochi Preziosi and MEG. The toy line will be distributed in North America by U.S. toy company JAKKS Pacific, and will feature collectible figures, accessories, play sets and plush toys, which will arrive in stores next spring.

Joe Morrison, the CEO of MEG, said, “We are very pleased with the expansion of our relationship with Cartoon Network into the United States and for Puppy In My Pocket: Adventures in Pocketville to air on Boomerang. The addition of the powerful reach of Turner Broadcasting in the U.S. will surely make the series a children’s broadcasting success worldwide.” 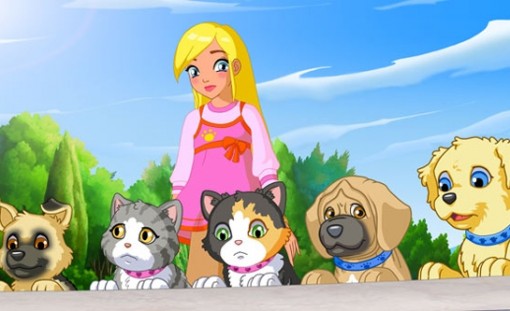 Puppy In My Pocket: Adventures in Pocketville

Orlando Corradi, the CEO of Mondo TV, added, “We are very honored to work in the U.S. with Boomerang on this wonderful property and we really believe that the property is on its way to becoming a worldwide success.”