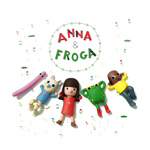 Created by Vanilla Seed, the Anna & Froga series tells the story of the unlikely friendship between a little girl named Anna and her eclectic collection of animal pals: a clumsy frog named Froga, a pretentious dog, a teasing cat, and an overeating worm. Such different characters are bound to disagree sometimes, but Anna and Froga are always there to help out and find a solution.

The project was presented at Cartoon Forum in September, showcasing its distinctive animation style which helps convey the quirky charm of the original book illustrations. Ricard’s Anna and Froga series was first published in France by Editions Sarbacane, and has licensed to publishers around the world in a variety of languages, including Spanish, English, Swedish, German, Chinese and Italian. 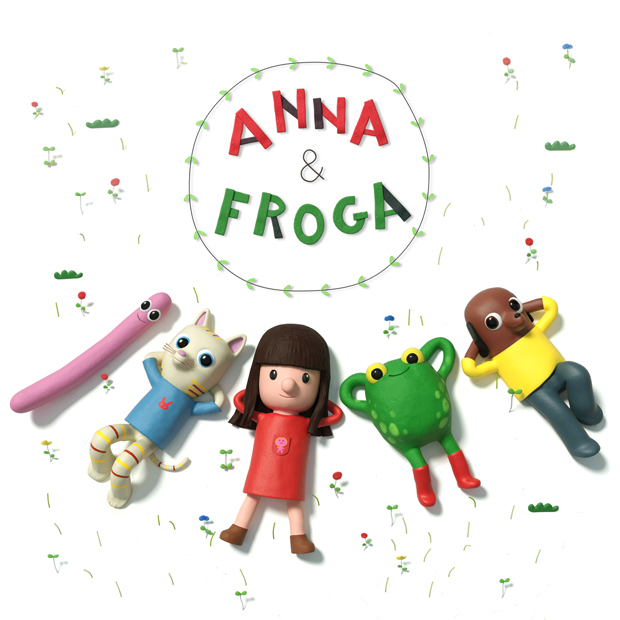