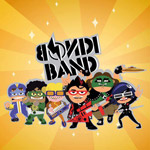 After its June 2 launch on Disney XD LatAm, Bondi Band is set to hit MIPCOM with a bunch of good news. The 52 x 11 toon co-produced by Ledafilms, Exim Licensing Group and Mondo TV has achieved great positioning in all the Disney XD Latin American feeds, being in the top positions with kids 5-11 among all regional broadcasters with only half the episodes aired.

“Bondi Band is establishing itself as a great kids brand. With MIPCOM around the corner and having such a great reception in the Latin American market, we are totally thrilled by the possibility of sharing this great news with potential buyers from all over the world” says Eric Belloso, Bondi Band’s EMEA – ASIA Director. “The Mondo TV team in charge of the European distribution is fully aware of the excellent results and we really look forward to translating and expanding those figures into European channels.” 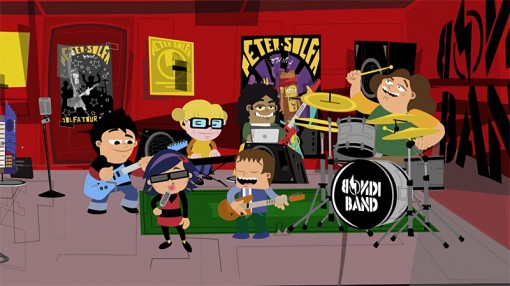