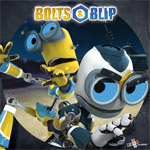 Bolts & Blip will also be available on Poland’s Canal+ stereoscopic network and will be airing this spring and on its sister network teleTOON+ for regular broadcast starting this February.

Considered one of the world’s first stereoscopic animated series, Bolts & Blip has gone on to air in more than 70 territories on traditional and S3D channels including 3net (US), BSkyB (UK), and Skylife (Korea). The brand has also successfully diversified into the digital apps space with two apps currently available for iOS mobile devices on the App Store— Exploring the Solar System and Bolts and Blip: Quest of the Battle-Bots.

The series, which first debuted in 2010, follows the adventures of two best robot friends who find themselves in over their heads after being suddenly drafted into the Lunar League of Robotic Sports. 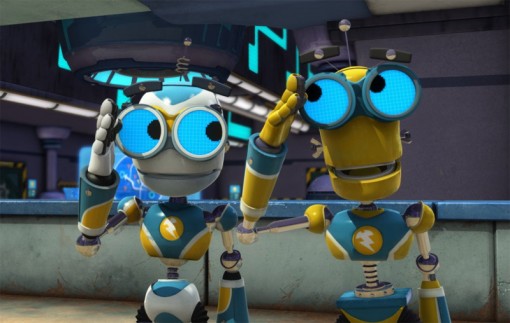