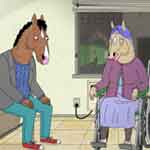 The reruns of Netflix’s award-winning adult animated series BoJack Horseman may be racing to cable TV soon. Variety reports that the rerun rights are being shopped to cable buyers by Lionsgate’s Debmar-Mercury distribution branch.

Produced by Michael Eisner’s Tornante company, BoJack debuted in 2014 on Netflix, when the streaming service was beginning to ramp up its original content strategy. Tornante retained the off-network rights for domestic syndication. The comedy centers on a down-and-out sitcom horse from the 1990s and features the voice talent of Will Arnett, Amy Sedaris, Alison Brie, Paul F. Tompkins and Aaron Paul. The fourth season of the animated comedy debuted in September of 2017. To date, 48 episodes of the show have been available on Netflix, and it has been renewed for a fifth season. The show is executive produced by Arnett, Aaron Paul, Steven A. Cohen, and Noel Bright.

“I’m very proud of BoJack Horseman,” Eisner told Variety. “Who knew a washed up sitcom star, who happens to be a horse, would drive the best reviews of any television show or movie in which I have been involved in my career? This business is all about who you work with creatively. Thank goodness (creator) Raphael Bob-Waksberg walked through my door.” 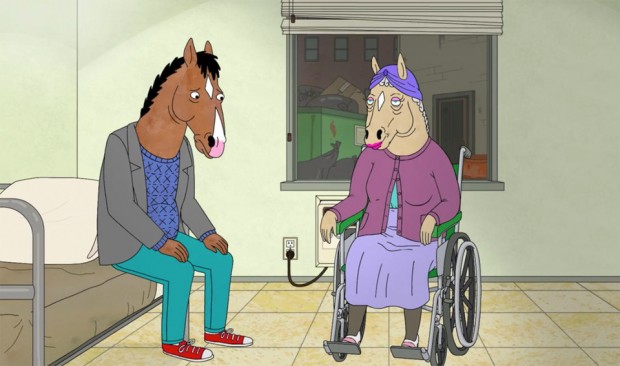