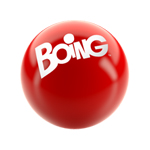 9 Story Media Group has licensed animated comedy series Get Ace (52 x 11) to Boing, part of Turner Kids’ portfolio in France which also includes Boomerang and Cartoon Network. The series follows the adventures of hapless geek Ace McDougal who, after being accidentally fitted with a pair of hi-tech super-spy braces, finds himself thrown into a world of espionage and adventure.

The series is produced by Australia’s Galaxy Pop for Network TEN’s ELEVEN, and has recently been greenlit for a second season. Get Ace season one has also been sold to ABC (Australia), TVNZ (New Zealand), TVE (Spain), E Junior (UAE) and Zoom (Israel). It has earned honors including Best Animation – Australian Writers Guild Awards and was recently nominated for Best Children’s Television Series at the Australian Academy of Cinema and Television Arts Awards. 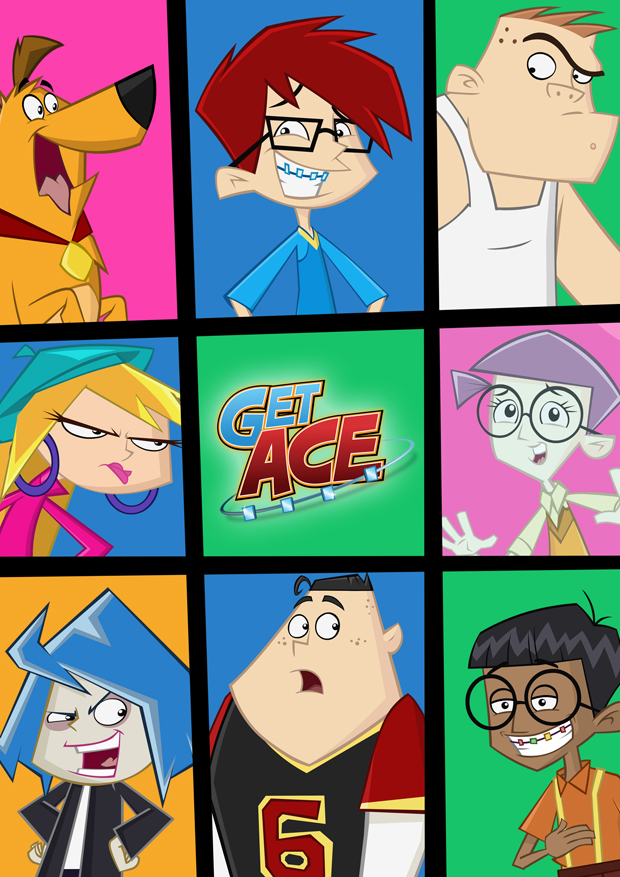