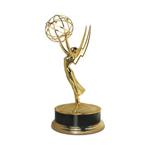 In the short-form category, Disney’s Mickey Mouse won for the episode “‘O Sole Minnie.” It beat out Adventure Time, Phineas and Ferb, Regular Show and Robot Chicken for the honor.

Harry Shearer won his first Emmy, for his work on The Simpsons, winning Outstanding Character Voice-Over Performance for playing Kent Brockman, Mr. Burns, Younger Burns and Smithers on the episode “Four Regrettings and a Funeral.”

The Outstanding Individual Achievement in Animation awards, which are juried, were presented to:

Congratulations to all the honorees! 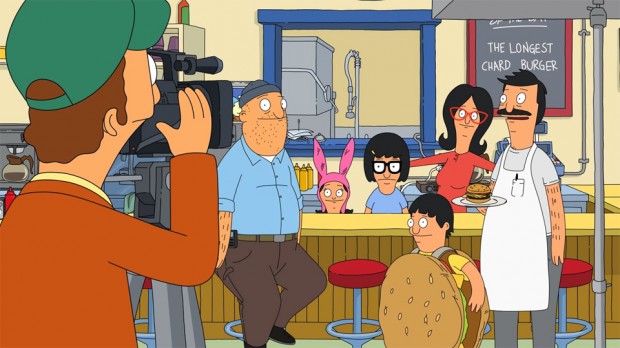