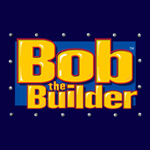 The deals come in just over a month since Mattel confirmed future  co-development and co-production of Bob the Builder through a partnership with DHX Media. The deal will see new episodic, short-form and long-form productions for TV and digital platforms, with DHX taking on all future global distribution for Bob the Builder.

The new CG series has already doubled average channel ratings on Channel 5’s Milkshake in the UK and seen a 101% ratings increase over the classic show on PBS Kids in the US. The new Bob is the same friendly guide to the world of construction and the values of teamwork and positivity, but with a brand new look, new characters and new, relatable locations. 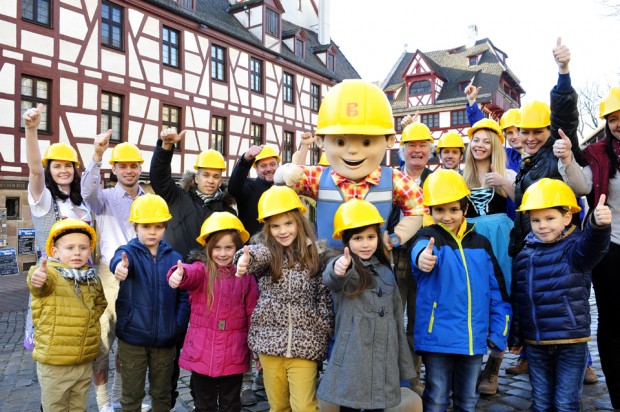