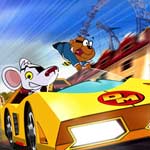 Boat Rocker Media has acquired FremantleMedia’s Kids & Family Entertainment division, headquartered in London and with offices in New York and Hong Kong. Effective immediately, this buy boosts the company’s catalog of premium children’s and family content and increases Boat Rocker Rights’ global reach for its massive scripted & unscripted catalogue of over 6,000 half hours.

“Today marks a major step in our expansion on the international stage,” said John Young, CEO, and David Fortier and Ivan Schneeberg, Co-Executive Chairmen of Boat Rocker Media. “We have deep respect for the unique expertise and brands that the FremantleMedia Kids & Family team have created over the last 8 years and are excited for future collaborations with such an impressive collection of global broadcast and ancillary partners.”

Established in 2010, FremantleMedia Kids & Family Ent. has built a portfolio of 45+ brands, consisting of more than 150 series and 1,600 half-hours of programming covering young audiences from preschoolers to teens. The existing division will be integrated into global distribution arm Boat Rocker Rights, instantly expanding its scale and capabilities — especially in Europe and Asia. Boat Rocker Rights is overseen by its President, Jon Rutherford.

“We are incredibly excited that today, Boat Rocker solidifies its place as a leading global provider of truly original kids and family content,” says Michel Pratte, CRO of Boat Rocker Media, who oversees Boat Rocker Rights, Brands, Ventures and Digital. “This expansion is the perfect complement to Boat Rocker’s curated group of kids & family companies, including Jam Filled Animation Studios with over 450 2D and 3D animators, Radical Sheep as well as our investments and production partnerships with the breakout studio Industrial Brothers and innovative start up Marco Polo Learning.”

Animation brands such as the Danger Mouse reboot (animated by Boulder Media) and Bitz & Bob (Jellyfish Pictures) will continue to be developed under FremantleMedia Kids’ five-year co-production agreement with the BBC. The newly acquired division is currently producing season 2 of Danger Mouse and season 1 of Bitz & Bob with BBC Children’s, comedy toon Tasty Tales of the Food Truckers with Shellhut Media, and live-action sketch show The Who Was? Show with Netflix and Penguin Young Readers. Boat Rocker will rep their expanded slate to Kidscreen Summit in February.

Sangeeta Desai, Group COO and CEO of Emerging Markets, FremantleMedia, said: “We are incredibly proud of the business we’ve built and the amazing characters we have brought to families around the world. We are thrilled that the business will continue to grow and develop under Boat Rocker.” 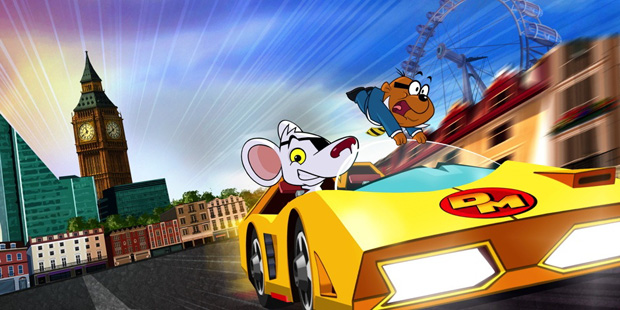