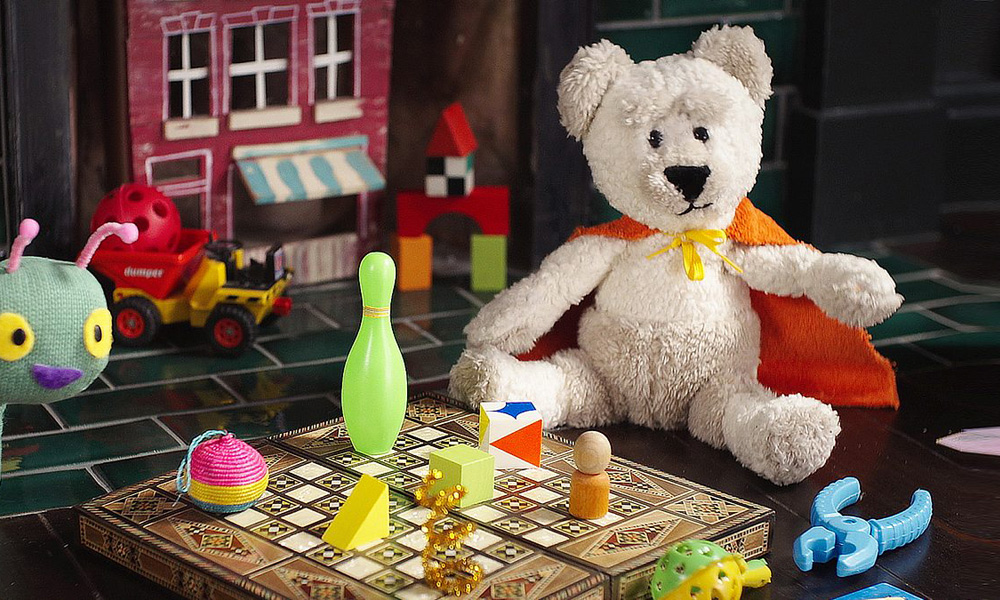 The series, produced by Blink Industries, follows a young bear named Teddles navigating his way through life and play with educational, comedic songs and a host of charming pals. Each song touches on topics that pique Teddles’ curiosity, such as why we recycle and why it’s important to brush your teeth.

BBC Studios will present the mini-series on CBeebies global channels.

Teddles is executive produced by Tom Stuart, with Charlie Perkins as development producer and James Stevenson Bretton as creative director. In addition to writing and directing, Jonny & Will perform the puppetry and create the musical score for the series. The duo is well known for their commercial work for clients such as IKEA and Bird’s Eye; they were nominated for a Children’s BAFTA for their Cartoon Network mini-series The Grumpy King.