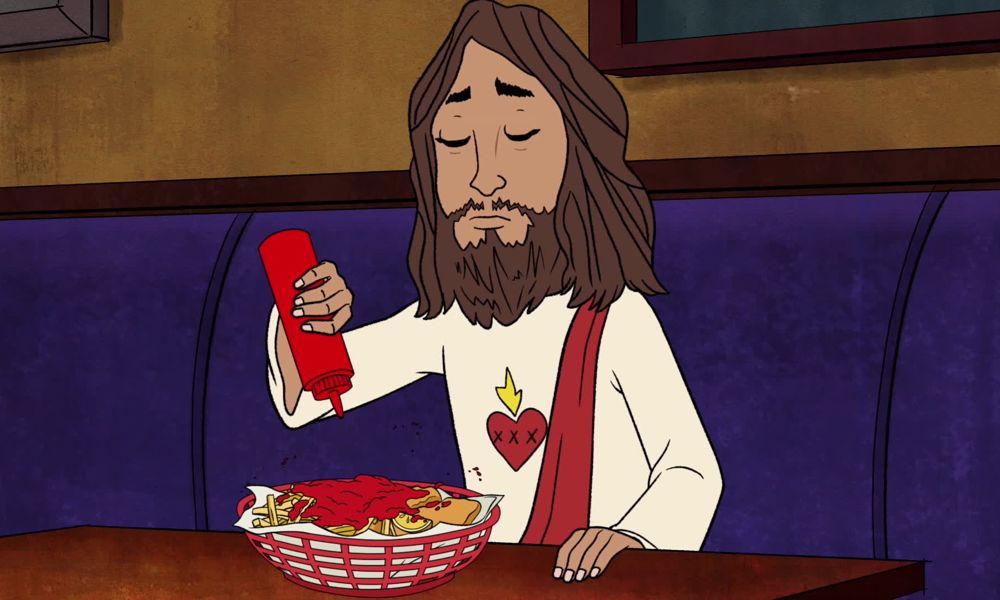 Taking a break from announcing new animated shows in development, Fox is making room for the next Animation Domination class by cancelling Emily Spivey’s Bless the Harts. The co-production between Disney-owned 20th Television and Fox Entertainment will not return after wrapping up its second season in May. S2 has been dragging in ratings, with the most recent episode debut pulling a series low of 56,000 same-day viewers.

Created and executive-produced by Emmy winner Emily Spivey (SNL, Parks and Recreation), and featuring a voice cast of comedy all-stars, including Kristen Wiig, Maya Rudolph, Jillian Bell, Ike Barinholtz and Kumail Nanjani, Bless the Harts follows the Harts, a Southern family that is always broke, and forever struggling to make ends meet. They one day hope to achieve the American dream, but they’re already rich – in friends, family and laughter.

😇 @kumailn is the reason for the weekend.

We're celebrating Easter with brand-new @BlessTheHarts — the rest of ANIDOM will return on April 11. pic.twitter.com/voIMaIWBJk