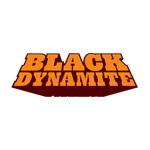 Adult Swim will be getting a significant percentage of its groove back as Black Dynamite returns for a second season on Saturday, October 18 at 10:30 p.m. 1970s Renaissance man Black Dynamite will be back on the street to make love and war against fly honeys and jive turkeys, respectively, along with cunning Bullhorn, comic relief Cream Corn and classy dame Honey Bee.

Based on the 2009 live-action film, Black Dynamite is exec produced by Carl Jones (The Boondocks) and Jon Steingart, and features the voice talent of the film’s stars Michael Jai White (For Better or Worse, The Dark Knight), Tommy Davidson (In Living Color, Bamboozled), Kym Whitley (The Cleveland Show, Brian McKnight Show) and Byron Minns (Mongo Wrestling Alliance). The show is produced by Ars Nova, N-BOMB SQUAD and Cartoon Network Studios. 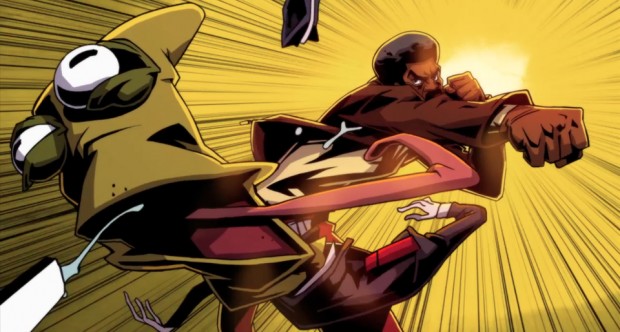