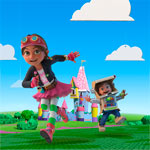 Toronto-base Boat Rocker Rights has secured a raft of sales to leading broadcasters for the pioneering new preschool show Bitz & Bob (44 x 11’) across Canada, Asia and Europe. The STEAM-powered animated comedy-adventure is produced by BBC Children’s Productions and Boat Rocker Rights, with animation by Jellyfish Pictures.

New broadcast deals include TVO and Knowledge Network in Canada; EBS in South Korea, SVT in Sweden, NRK in Norway, YLE in Finland and Hop in Israel. France Televisions and Fox Latin America are also on board. Bitz & Bob will start airing internationally later this year, having debuted on CBeebies in the UK in March. The series has been in the channel’s top 10 shows since its launch, and Bitz & Bob and the companion shorts Bitz & Bob: You Can Do It Too have been requested 5+ million times on iPlayer.

“Bitz & Bob has already generated significant buzz in the UK, and is proving to be a big hit with the audience. We’re thrilled that so many high profile broadcasters will be airing the show internationally, and helping to inspire a new generation of kids who are excited about engineering, science and technology,” said Jon Rutherford, President, Boat Rocker Rights.

Created by Daniel Bays, Bitz & Bob explores the broad principles and science of engineering through creative play, crafting and invention, encouraging preschoolers to get involved in engineering, experiments and exploration. The series follows the colourful and fun antics of passionate inventor and creator, eight-year-old Bitz, her energetic and enthusiastic younger brother Bob, and their toy friends. A short form live-action companion show, Bitz & Bob: You Can Do It Too, (44 x 4’), allows children to further interact and engage with the show by trying out their own experiments.

Executive producers are Vanessa Amberleigh for CBeebies and Bob Higgins for Boat Rocker. 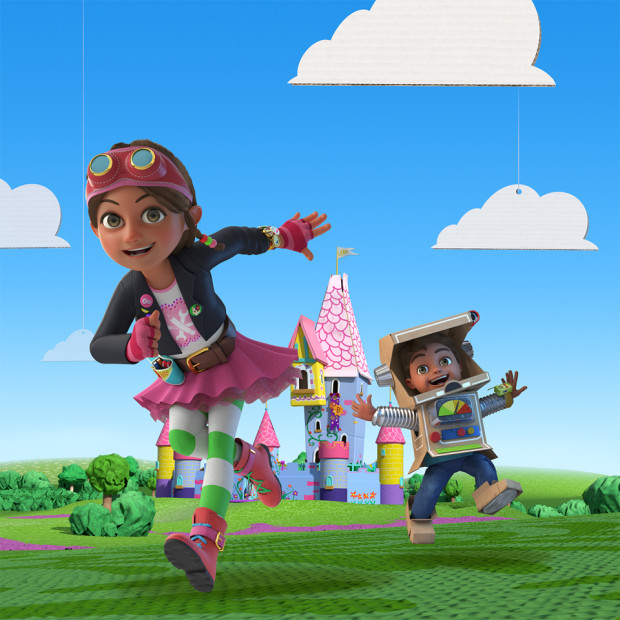