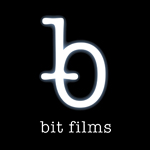 Bit Films, an award-winning independent animation studio based in Northampton, Massachusetts, has released an online teaser for its new episodic action-adventure series The New Pioneers.

Set on a future Earth where the natural world has retaliated against humanity, the action follows teenage orphan Mynn as she is thrust unwillingly into adventure when her twin brother sneaks out of the electric dome that shelters their small band of surviving humans. The show is aimed at children aged 9+ and families.

The series creative team is lead by writer-director Chris Perry, a 20-year animation veteran who has worked at Pixar and Rhythm & Hues in addition to creating dramatic short films The Incident at Tower 37 (2009, writer-director) and Caldera (2012, producer).

“With The New Pioneers, we set out to defy the hyperreal trend so common in CG by using super-flexible rigs, an animation style rooted in drawn animation, a cel-inspired approach to lighting, and painted environments,” says Perry. “But going against the grain isn’t easy. Along with Anzovin Studio, we had to create new IP and a custom pipeline to give us the visual control we needed. We’re thrilled with how it came out, and love the show’s signature look.”

Anzovin Studio founder Raf Anzovin — whose resume includes work for Blue Sky, ReelFX, EA, LEGO, and the development of The Setup Machine auto-rig tool — served as animation director on the teaser. “CG animators generally have to deal with a mire of unnecessary detail and complex toolsets that mask the fundamentals of art and character performance–the very fundamentals that make animation an engaging and powerful artform. The process we’ve developed for New Pioneers sets us free from those constraints, allowing us to animate much more quickly without sacrificing our artistic goals.”

Bit Films is seeking investors, distributors and production partners for The New Pioneers. 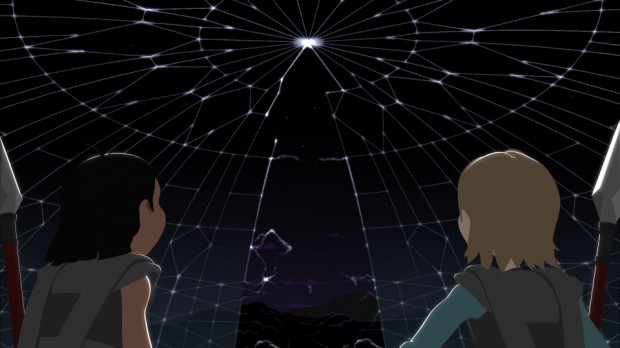