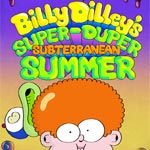 The show centers on eccentric, science-obsessed seventh grader Billy Dilley and his lab partners Zeke and Marsha, whose summer break takes an unexpected turn when they get stuck in a bizarre other world beneath the Earth’s surface. Their only way out is to to repair Billy’s science fair project, “The Cheeserator.” As the trio work together to get back to the world above, Billy’s boundless curiosity leads them into all sorts of wild adventures in this subterranean playground, where he will make the most important scientific discovery of all: friendship.

Following the premiere, new episodes of Billy Dilley will continue to roll out daily on Disney XD through to Thursday, June 15. The first 10 episodes of the series will be available on the Disney XD app and VOD platforms on June 3. 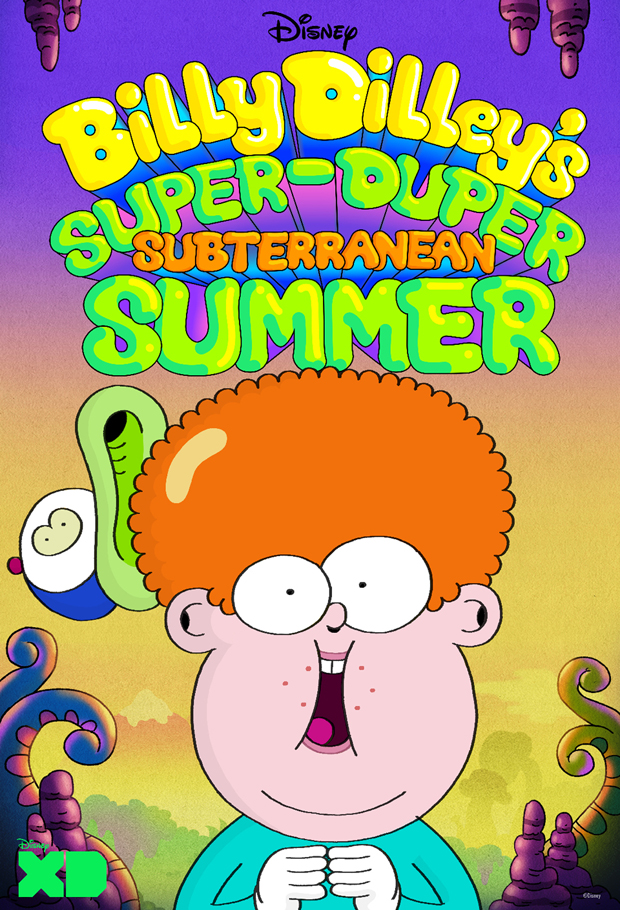