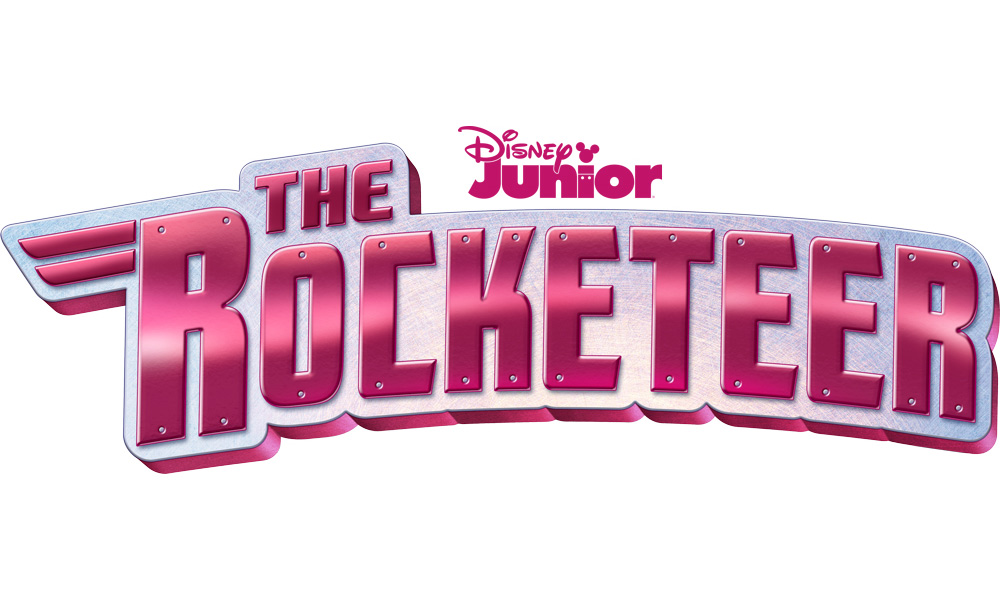 “This is my first voice-acting job ever and I’m thrilled that it’s for The Rocketeer,” said Campbell. “This has been a really nice full-circle moment for me and I’m looking forward to introducing a new generation of kids, including my own, to the Rocketeer’s stories.”

Armed with her cool new gear and secret identity, Kit takes to the skies to protect her town of Hughesville and its residents from danger. Assisting her on her heroic adventures are her best friend Tesh (Callan Farris), bulldog sidekick Butch and airplane mechanic grandfather, Ambrose Secord (both played by legendary voice actor Frank Welker).

Tomorrowland) is supervising director. Emmy Award nominee Beau Black (The Lion Guard) is the songwriter and Annie Award nominee Dominic Lewis (DuckTales) is the composer. The series is produced by Wild Canary in association with Disney Junior.

The Rocketeer will debut on Disney Channel and Disney Junior this fall. 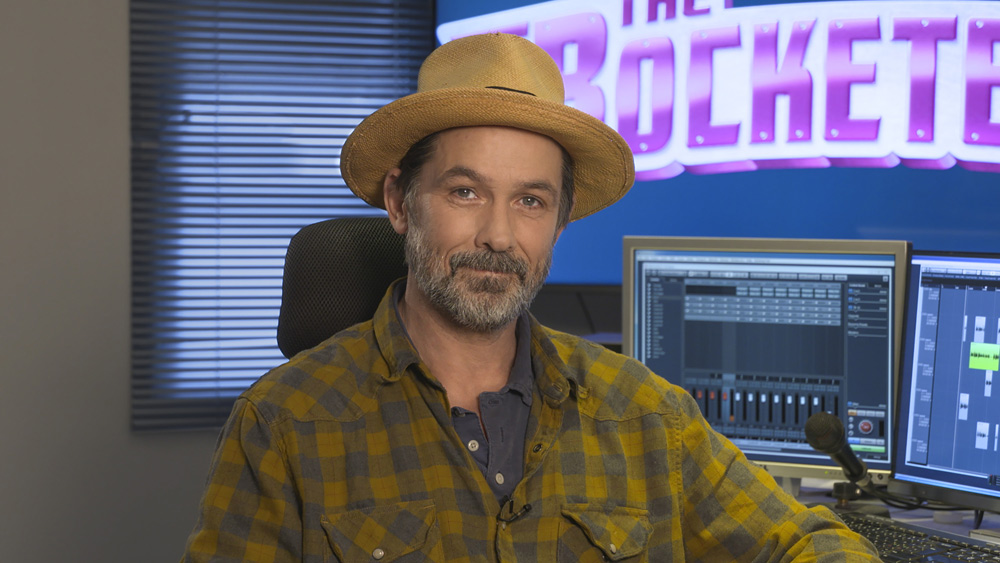