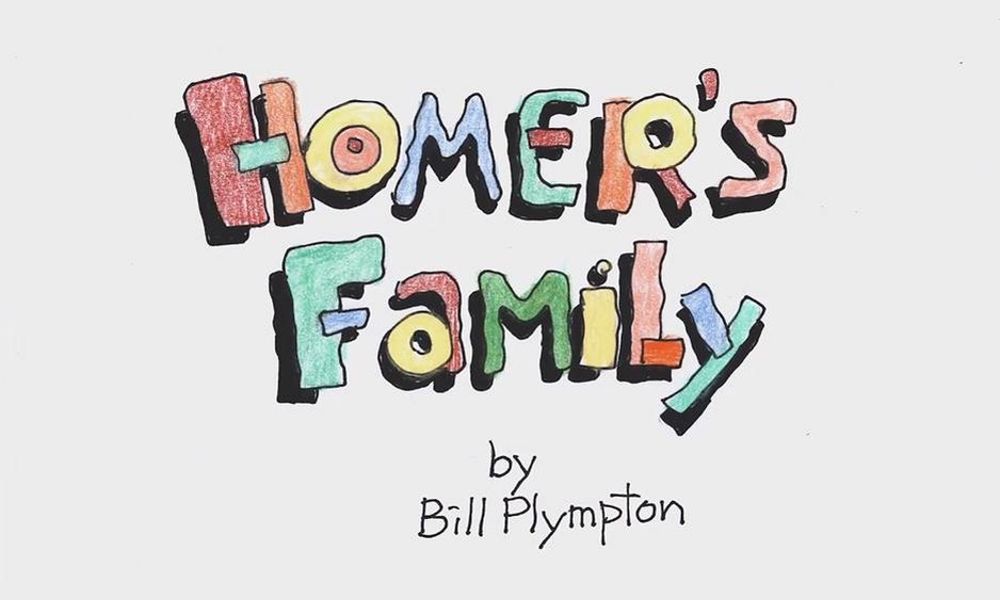 Oscar-nominated “King of Indie Animation” Bill Plympton is making a repeat performance on The Simpsons, providing a brand-new Couch Gag for the record-setting FOX toon’s landmark 700th episode this Sunday.

A secret about Flanders’ past is revealed and a never-before-seen room is discovered in the Simpson home in the all-new “Manger Things” episode of The Simpsons, airing Sunday, March 21 (8:00-8:30 p.m. ET/PT) on FOX.

Hailing from Portland, Oregon (like Simpsons creator Matt Groening), Plympton made his way to New York in 1968 to study at SVA and work as an illustrator and cartoonist before setting up his Plymptoons studio in 1987 to produce Your Face. The film was nominated for Best Animated Short Oscar, as was Plympton’s 2004 work Guard Dog, which spawned a series. In addition to dozens of short films, music videos and commercials, Plympton has created seven indie animated features, most recently Revengeance, and is currently working on his next: Slide.