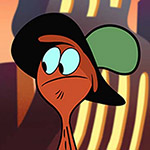 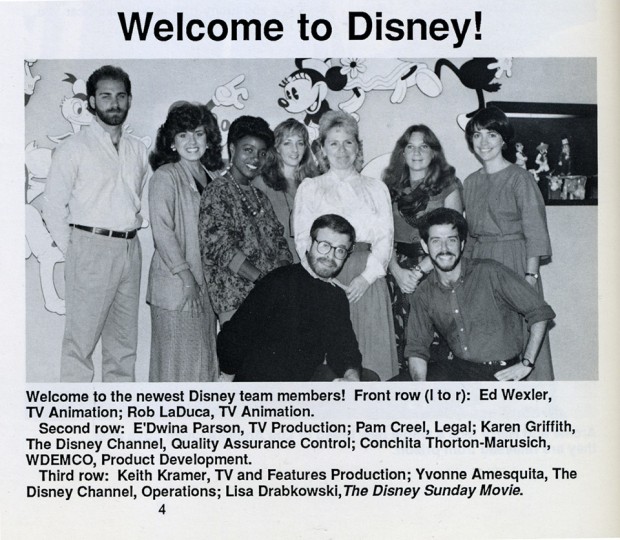 Disney TV Animation turns 30 on a creative high note that it plans to carry on into the future.

In November 1984, the Walt Disney Co. — famous for decades for its animated theatrical shorts and features — did the unexpected and opened up a studio to produce animated shows for television. It was an obvious move, in retrospect, but one that is paying off handsomely on both the business and creative sides of the industry.

Having grown from a small operation to one that now occupies multiple locations in Glendale and Burbank, Disney Television Animation is on a roll as it celebrates its 30th anniversary. Its Emmy-winning series of Mickey Mouse shorts have become a legitimate hit, it has built a solid franchise in Phineas and Ferb, and the studio is attracting and developing some serious talent.

The current management of senior VP of original series Eric Coleman and VP of creative Mike Moon has put a focus on creator-driven series that has sparked a creative burst that includes the cult hit Gravity Falls, and forthcoming series Star vs. The Forces of Evil, Penn Zero: Part-Time Hero and Peanut & Pickle. 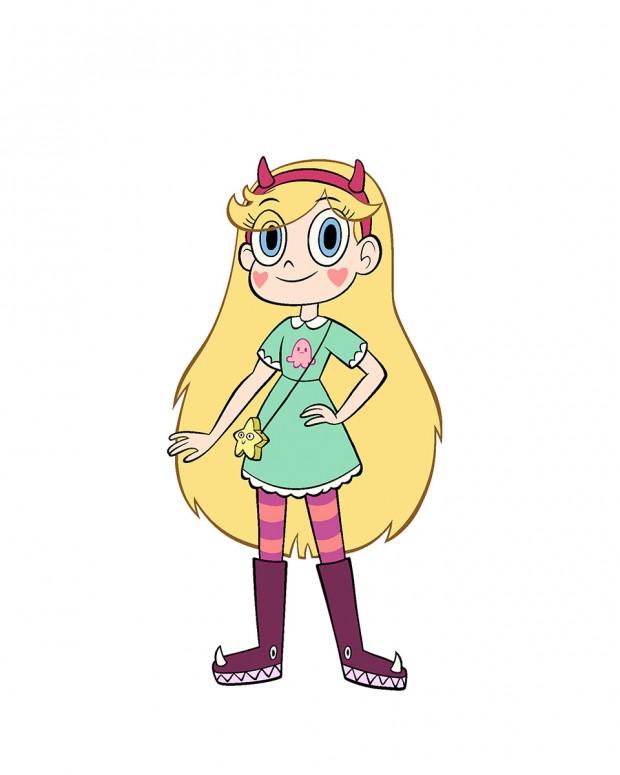 “We’re really trying to make this a home to a lot of very forward-thinking animation creators by way of giving a lot of that talent overall deals and letting them be in the space, letting them be around the culture, letting them incubate ideas out of that,” says Moon. “We’ve had a lot of success and if you look at a lot of the shows that we’re producing a lot of those emerged from a scenario like that, which is very different from how we used to operate.”

“My approach has been more to focus, not on my particular agenda, but on creating an environment where great work can be produced and have an atmosphere that people feel creatively engaged and inspired,” says Coleman. “Our guiding principle is great art comes from great artists, so I have made it a priority for us to have an atmosphere at the studio that is inviting to the best talent around and for us to really target the best creative talent in every part of the process.” 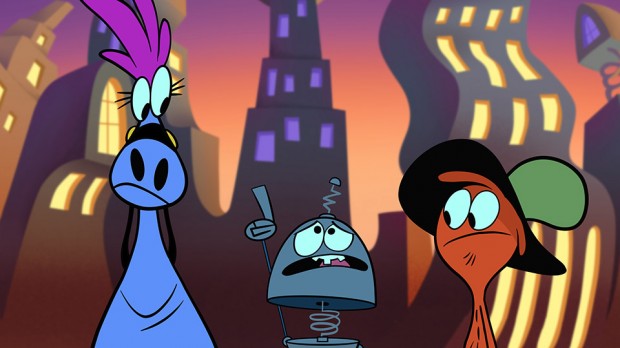 That’s led the studio to bring in experienced people like Powerpuff Girls creator Craig McCracken, who created Wander Over Yonder; South Park veteran Ryan Quincy, who is producing a series of Future Worm shorts; and veteran animator Paul Rudish, who is executive producer on the Mickey Mouse shorts.

The Lure of History

Rudish says the ability to tap into the studio’s legacy, as well as its ability to support its work in every way imaginable, were attractive elements. “Other studios are a little more small scale and a little scrappier,” says Rudish. “Disney, of course, is a giant company. That gives us a lot of resources, and I feel we have a lot of support: physical support to just get stuff done, and, once you do get stuff done, Disney goes big. You know that your product is getting out there and they really push it and it doesn’t get lost in the cracks and relegated to some small venue where it may not be seen.”

“We are looking for people through traditional avenues but also people who have not necessarily worked in the kid space and then as far as people who are around the studio, just collaborating to produce the best work,” Coleman says. “We tend to be attracted to artists who hold the bar very high for themselves. It is not simply about Disney’s desire for quality, but also those individuals who drive themselves very hard and inspire their team.”

Examples of new talent include Alex Hirsch, whom Moon says was clearly a gifted talent as a student at CalArts and the studio identified him as such and started working with him; and Daron Nefcy, a 2009 CalArts grad who created and is executive producer on the forthcoming Star vs. The Forces of Evil.

Moon also says the studio takes its time to ensure new talents are ready for their roles. “I think it’s always helpful — whether it was Daron or Alex Hirsch or some of these other really talented filmmakers — to get them exposed a little bit to the production prior to jumping into their own show, so they learn the rhythm of the studio and they learn the rhythm of a show, which is very different than development.”

Nefcy says running Star vs. The Forces of Evil has been challenging but the input from the staff she assembled has done wonders for the final product. “I can’t even say I totally came up with it (anymore), because you come up with something and then all these other people who are super talented put in themselves and it evolves,” she says. “I think it’s evolved to a place that is so much better than I could have done on my own.”

With demand for animated content and talent so high, Coleman says the Disney legacy is a helpful asset when it comes to finding and keeping talent. “There is more competition than ever around town and just finding the talents to accomplish what we all want to accomplish is challenging,” says Coleman. “But I like our position in the market, I like what we are doing. I think people feel very passionate about being at the studio and working on these shows. And I like that people feel when they’re here that they’re part of something bigger.” 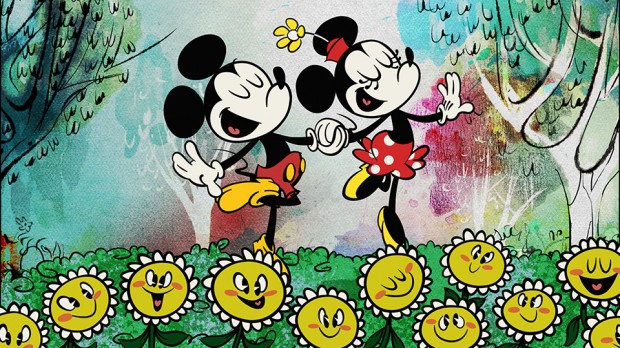 Moon and Coleman both say the studio is also looking to the future of television and the evolution of how people watch, where they watch and on which device they watch. “We want to be able to feed all those outlets, and the needs and desires of the mobile watcher will be different than the linear audience,” says Coleman.

The success of Mickey Mouse seems to be pointing the way, suggesting a big role for the kinds of creative shorts that launched Disney in the first place is just over the horizon.

“I feel like we really have quite a bit of creative freedom while still keeping the brand intact,” says Moon. “There’s a hopefulness to the content we’re producing; there’s an optimism to the content we’re producing. … We can push some of the humor, but as long as they’re grounded by universal truths and warmth, it buys us a lot — and that’s, for me, what makes it Disney.” 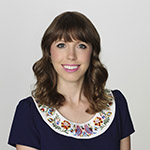 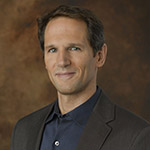 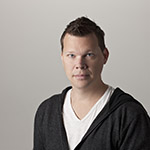 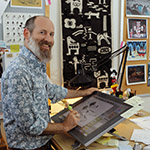