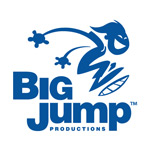 Amberwood Entertainment and Big Jump Productions’ preschool show Shutterbugs has entered in to a development agreement with TVOKids.

“We are delighted to continue working with TVOKids”, stated Jonathan Wiseman, Senior Vice President at Amberwood. “They’re a strong broadcast partner and we are excited for Shutterbugs to join their lineup.”

Shutterbugs follows Flick the Firefly, an investigative reporter for the Murky Muse newspaper. With his pals Horace the horsefly and Opal the orb webbed spider, they help shed light on first time experiences. Using careful calculation, their five senses, and a wide angle lens, Flick and his friends get to the bottom of everything from those little bumps in the night, to why the moon changes color.

“Shutterbugs is designed to help equip kids for the 21st century learning environment while being wrapped in an entertaining and engaging story,” says Pat Ellingson, TVO Creative Head, Children’s and Parents’ Media. “It weaves digital literacy, science and technology, and at the same time models coping skills. And like all TVOKids content, Shutterbugs is based on the Ontario curriculum.”

Created by Big Jump’s Cory Morrison and Amberwood’s Craig Young and Michael Milligan, Shutterbugs is a fun-filled series that offers young viewers an opportunity to understand their world through science, comedy, discovery, exploration and reasoning skills. 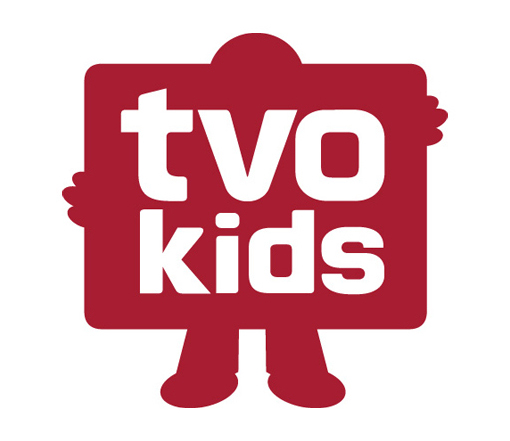